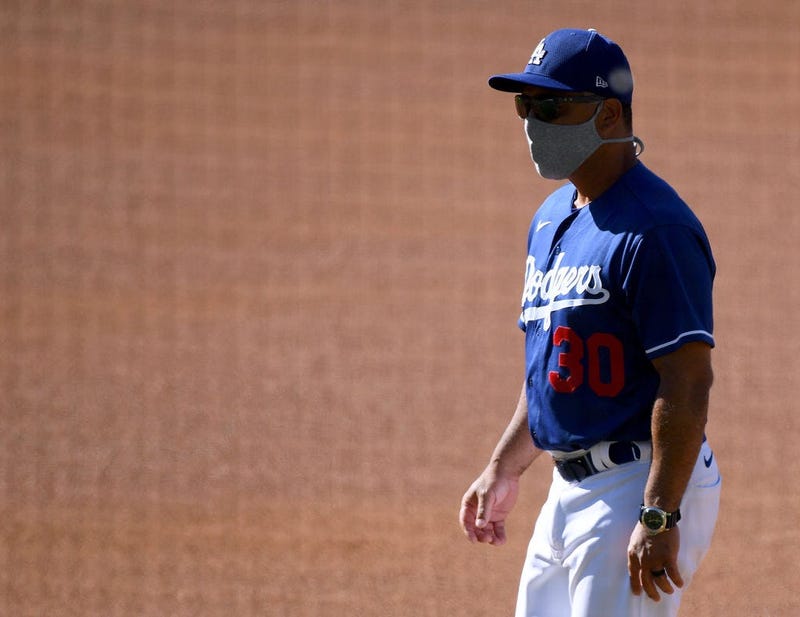 Major League Baseball announced its schedule for the 2020 season Monday.

And it's a shorter season due to COVID-19.

The Los Angeles Dodgers will play 60 games against other teams, according to an emailed LA Dodgers press release.

The Dodgers will kick off their season on Thursday, July 23 against the San Francisco Giants on Opening Day.

"Based on the health circumstances created by the COVID-19 pandemic along with governmental directives prohibiting large gatherings, Dodger Stadium will be unable to host fans at the start of the season. At this time, the Dodgers are providing ticketholders with an account credit for 2020 tickets, parking and All-Star Week events, which along with a 10% bonus credit can be applied towards tickets and prepaid parking through the 2021 season," the LA Dodgers said in on its website in a press release.

It will be the first of 40 divisional games against the Giants, Padres and Rockies and Diamondbacks, according to the emailed LA Dodgers press release.

The Dodgers will also close the season on Sept. 27 against the Angels at Dodger Stadium.