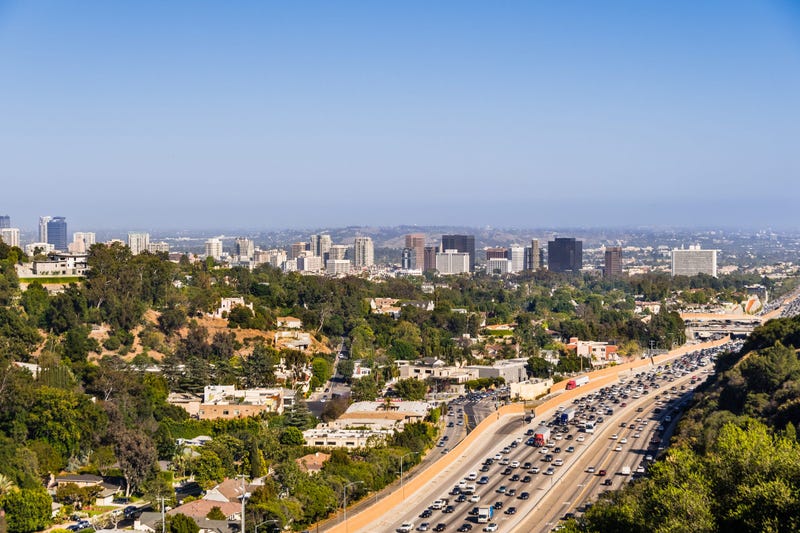 The 5, 55, 57, 91 and 405 freeways could all see carpool lanes turn into toll lanes as transportation officials look for ways to relieve traffic.

Orange County Transportation Authority board members are further exploring an expansion of the county’s network of tolled lanes – it’s unclear now if that would mean conversion of all or just some carpool lanes.

OC joins the trend. According to the Los Angeles Times, last Thursday, the Metropolitan Transportation Authority hired the engineering firm WSP USA Inc. to study how to convert the 405’s carpool lane into a toll lane for a fee.

The toll lanes would run between the 101 Freeway in the San Fernando Valley and the 10 Freeway in West L.A.