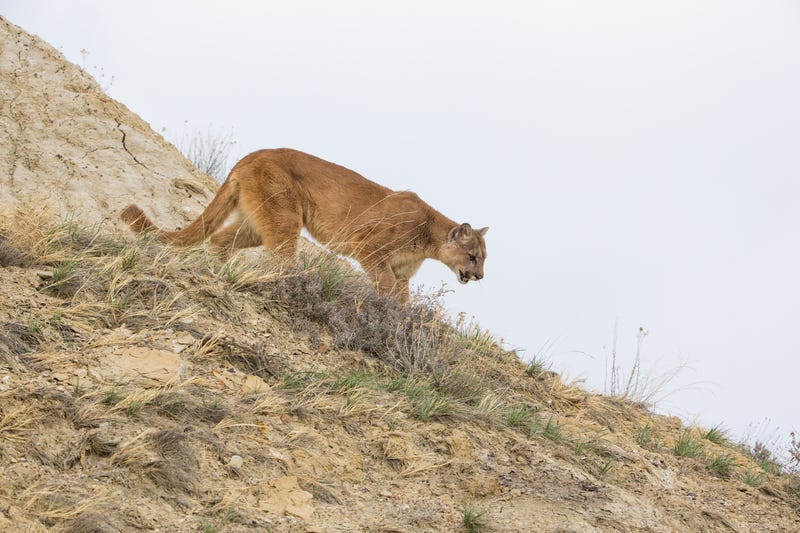 A mountain lion attacked a three-year-old boy in a Lake Forest park Monday.

The mountain lion was later caught and euthanized. The boy is recovering at home Tuesday after being treated for non-life threatening injuries and released.

The incident happened within Whiting Ranch.

Orange County Fire Authority Captain Tony Bommarito says the family of six was on a hike at the Whiting Ranch Wilderness Park when the lion pounced:

"A mountain lion came out of somewhere, attacked a three-year-old grabbed him by the neck and started dragging him," said Bommarito.

The mountain lion released the boy after his father threw a backpack at it, which the lion ran off with.

A 3-year-old male was attacked by a mountain lion within Whiting Ranch around 4:15 this afternoon. The child is in stable condition at a local hospital. Dept of Fish and Wildlife gave local law enforcement the approval to euthanize the lion due to the public safety threat.

The park will remain closed until further notice, authorities said.