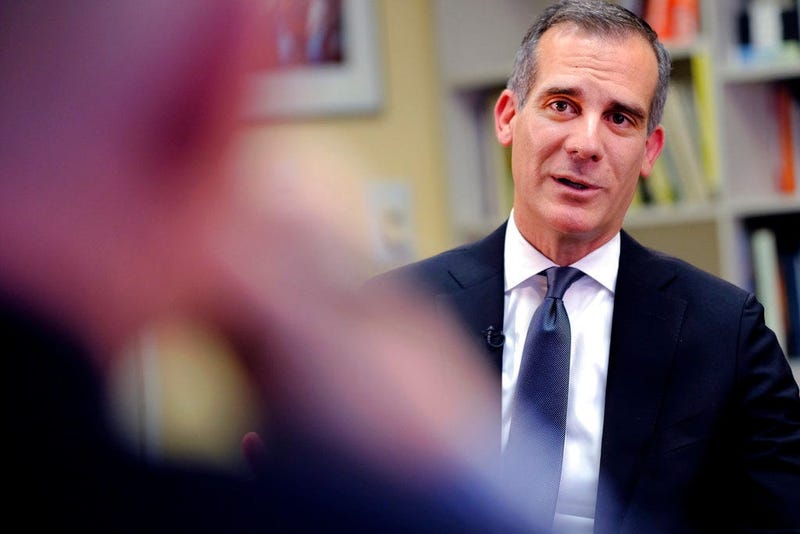 Almost two years ago, the Trump administration decided to move the United States embassy from Tel Aviv to Jerusalem, stoking anger among Palestinians in the region and rising tension between them and Israeli's.

Now Muslim and Jewish activist groups are criticizing the mayor over his support.

The joint criticism was issued by the Council on American- Islamic Relations and the Jewish Voice for Peace.

Read the statement from CAIR:

Garcetti voiced his support in a Los Angeles Times article where he said "Israel shouldn’t be the only country in the world that can’t determine where its capital will be, but there is usually a process to these things rather than what seems like an overnight, one-sided, partisan move" in the article.

Honored to lead a bipartisan delegation of American Mayors to Israel this week — exploring Israel’s cities, experiencing its culture, and engaging its leaders on everything from security and democracy to innovation and high tech. pic.twitter.com/md0n9mirbL