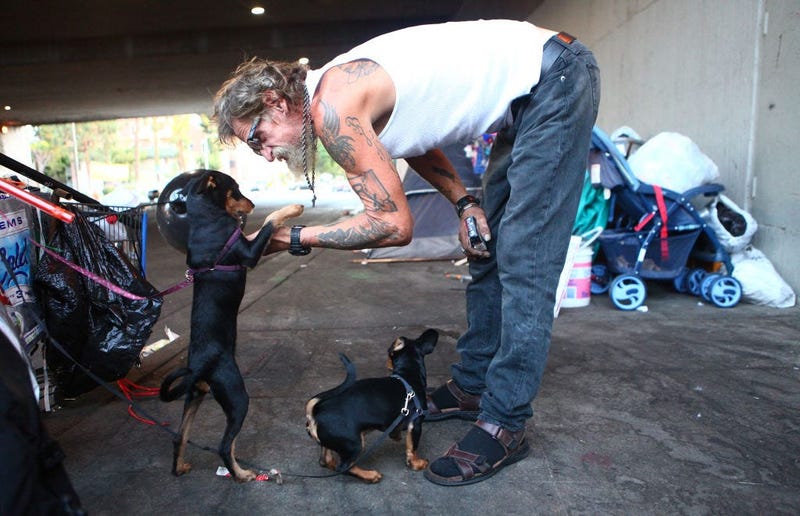 Medical researchers have uncovered some new findings that could provide a link among many in the homeless population.

According to research from The Lancet Public Health journal, homeless in the U.S. and five other countries finds that 53 percent of homeless people have suffered some kind of traumatic brain injury at some point in their lives --- up to four times the rate of the general population.

“The relationship between homelessness and TBI could function both ways – TBI could increase the risk of homelessness, and homelessness could increase the risk of TBI,” Jehannine Austin from the British Columbia mental health and substance use services research institute in Canada said in an interview with the Guardian. “We need a better understanding of this relationship to address the issue, and to improve outcomes in the homeless and marginally housed population.”

There are now more than 36,000 homeless people in the city of LA, and nearly 59,000 across LA county, a 16% and 12% uptick respectively, according to an annual LA county report released in June.

According to the report:

LA mayor, Eric Garcetti, called the increase “heartbreaking” in a statement at the time, according to the Guardian. “These results remind us of a difficult truth: skyrocketing rents statewide and federal disinvestment in affordable housing, combined with an epidemic of untreated trauma and mental illness, is pushing people into homelessness faster than they can be lifted out,” he said.