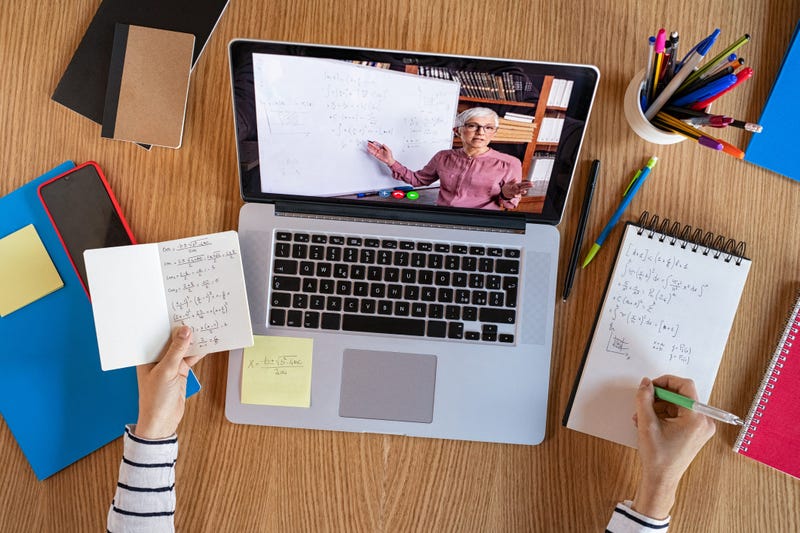 He said in an online briefing Monday that "No decision has been made about a return to school facilities but it's reasonable to assume instruction will include an online component for most students."

He said training was needed for both students and families when it came to using devices and tools and internet at home as part of online education.

He said training will play an important role adding "additional time will be built into schedules for educators to plan and coordinate with each other. Work is also being done to tie it together with in-person and online instruction."

"No decision has been made about a return to school facilities" for the '20-21 year, says @LASchools Superintendent Austin Beutner. "But it's reasonable to assume instruction will include an online component for most students." @KNX1070

Last month, L.A. Schools Superintendent Austin Beutner said no decision has been made about reopening LAUSD campuses for in-person classes in the Los Angeles Unified School District during the COVID-19 pandemic.

There were also survey results released where about 20 percent of parents in Los Angeles said they were not ready to send their kids back to school in the fall, according to a story in the Los Angeles Times. Employees also indicated that 44 percent were ready to return, 20 percent were uncertain and 36 percent were against it, the LA Times story reported.

"In the survey, 59% of families said they were ready to send students back to a campus, 21% were uncertain and 20% were not willing," the story reported.

Beutner talked about what would need to be done in reopening.