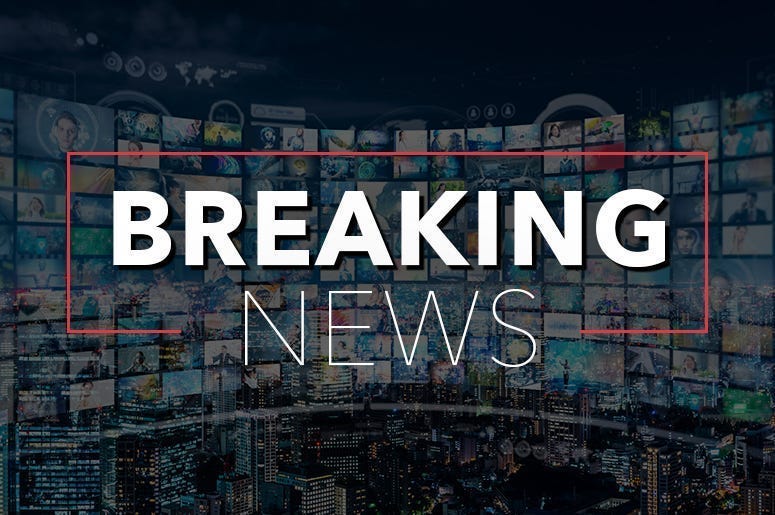 According to the Columbus Dispatch, federal officials have arrested Ohio House Speaker Larry Householder and four others in connection with a $60 million bribery case.

The Speaker and the four others are reported to appear in a virtual arraignment at the US District Court in Columbus, Ohio Tuesday.

DeVillers’ Office and the FBI plan to announce charges in the case Tuesday afternoon.