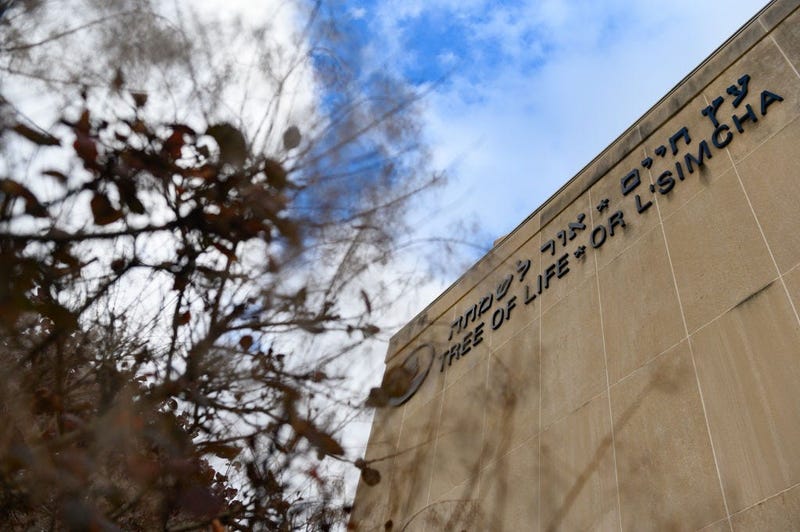 In October of 2018, the unthinkable happened at the Tree of Life Synagogue in Pittsburgh, Pennsylvania.

Eleven people were killed in the 2018 shooting, according to an AP story from that time. Seven others were wounded.

It was the deadliest attack on Jews in U.S. history.

But as Jewish people have always done in the face of adversity, they pressed on, they rebuilt and they survived. Today, Tree of Life is preparing to celebrate Rosh Hashanah, the Jewish new year, during a pandemic - yet another challenge to overcome.

Myers said "I would say the last couple of years certainly [are> challenging, unprecedented specifically for the Jewish community as this is the worst attack ever," he said. "Each day brings new adventures, opportunities for people to continue to heal and ways to reach out in gratitude to the neighbors far and wide who continue to offer support,."

He said what makes these holy days unique for his congregation is that they've been displaced twice since the massacre.

"We have not returned. It's too damaged," Myers said. "It's going to be challenging."

He said there is no "playbook on this" when it comes to the pandemic.

Last year in October 2019, "leaders of the Pittsburgh synagogue where worshippers were fatally shot last year want to rebuild and renovate the building, turning it into what they hope will be a "center for Jewish life in the United States" and a symbol against hatred," according to an AP story.

"Robert Bowers, 47, a truck driver from Baldwin, Pennsylvania, is charged in the attack. Investigators say Bowers used an AR-15 rifle and other weapons, and that he criticized a Jewish charity on social media before the massacre, claiming the immigrant aid society "likes to bring invaders that kill our people." Police said Bowers also expressed hatred of Jews during and after the rampage," the 2019 AP story reported.