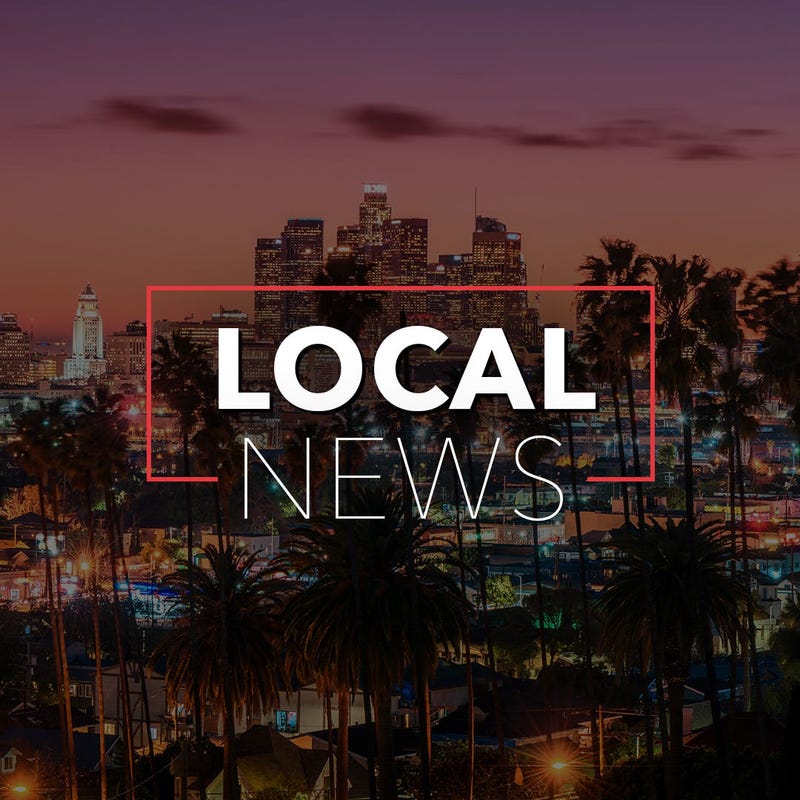 A Sylmar man was charged in a federal grand jury indictment alleging he deliberately set Hollywood’s Pizzeria Mozza restaurant on fire during protests in May, according to U.S. Attorney Nicola Hanna's office on Tuesday.

In a press release, the U.S. Attorney's office said Mario Ernesto Alvarado, 42, is charged with one count of arson.

Alvarado is free on a $25,000 bond and his arraignment is scheduled for Aug. 10. He was arrested on a federal criminal complaint in July.

On May 30 when there were protests happening across the city in response to the killing of George Floyd in Minneapolis, Alvarado allegedly walked into a building that housed Pizzeria Mozza and Mozza2Go.

"Once inside the building, Alvarado maliciously poured a flammable liquid on the restaurant floor and set it on fire, according to the indictment. Arson investigators determined that the fire caused $500,000 in structural damage to the shop, with an additional $50,000 in fire damage to restaurant merchandise and property, according to an affidavit filed with a criminal complaint in this case. At the time of the fire, the restaurant and shop were closed due to a curfew order," the press release states.

In June, the LAPD and FBI sought information that led to the arrest of several alleged arsonists suspected of starting fires across LA. Alvarado was identified by someone in the public as one of the alleged arsonists, according to court documents.