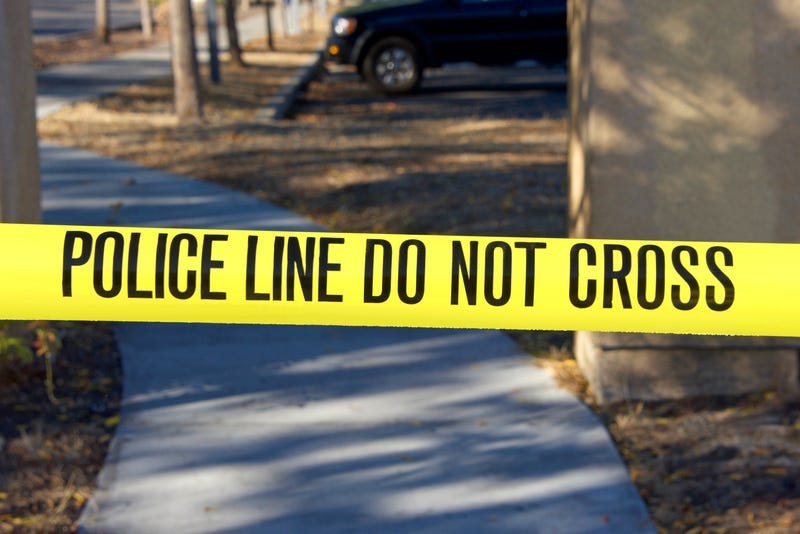 An 88-year-old Black man who was fatally shot by police in Sacramento Saturday has been identified as a former employee of the West Sacramento Police Department.

The officers involved were placed on administrative leave, and the city plans to release body-camera footage of the shooting.

According to reporting by KCRA-TV, Coleman was shot by officers who were called to the scene about a man with a gun. When police arrived Coleman was sitting in a parked car. Officers began talking with him, when he then

Coleman was shot by officers after they responded to an unrelated 911 call about a man with a gun. When "exited the vehicle armed with a handgun and a shooting ensued."

Coleman's family says he'd been struggling with mental health issues at the time of the shooting.