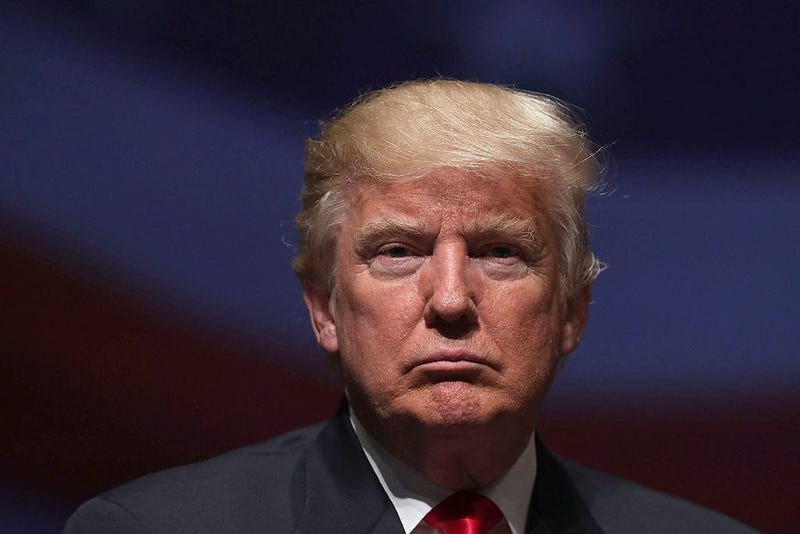 On Saturday, President Donald Trump used his executive authority to clear the path for an extra $400 in weekly unemployment insurance benefits, in an effort to assist the 16.3 million jobless Americans.

Although the memorandum will make the benefits retroactive to August 1, it could take weeks for claimants to actually see the money.

The order would require the money to come from the states, and according to unemployment experts, some states may not have the money to provide the necessary 25% of the benefits. That could see the aid sliced to $300 a week, half the extra weekly payment workers had been receiving until the end of July through the CARES Act.

"That is the tragedy — workers are expecting to get this because the president promised it to them," Michelle Evermore, a senior policy analyst at the National Employment Law Project, an advocacy group tells CBS News. "It's going to be a real challenge for states to say they can get this up and running."

In California Gov. Gavin Newsom's Monday briefing, he said that Trump's plan could cause the state to face a “massive” budget cut.

“The state does not have an identified resource of $700 million per week that we haven’t already obliged,” Newsom said according to the Los Angeles Times. “There is no money sitting in the piggy bank.”

If you or someone you know has questions about the new unemployment benefits, here are the answers as it stands for now.

Don't expect to receive the extra jobless benefit this month, said Andrew Stettner, a senior fellow at The Century Foundation, a progressive think tank. Because states need to build a new system to administer the money, they might not be able to distribute the funds until September, he said.

"We're lucky if anyone gets this money in August," Stettner said. "It's more likely to be in September at the earliest."

How long will the $400 payments last?

Mr. Trump's plan would fund the extra unemployment benefits by tapping $44 billion from the nation's Disaster Relief Fund, and is likely to only be enough for four to five weeks.

What happens if my state can't provide funding?

This is one of the biggest questions regarding Trump's directive, which states that the federal government will provide $300 in additional aid and the states will contribute another $100.

But several governors have already said that even $100 is too much.

According to a Sunday memo from the Department of Labor states can "count their existing unemployment insurance (UI) weekly benefit payments from state funds" toward their $100 contribution, the memo said.

Who WON't qualify for the extra benefits?

Jobless workers who receive less than $100 a week in unemployment pay aren't eligible for the additional $400 in aid authorized by Trump.

CBS News contributed to this story.