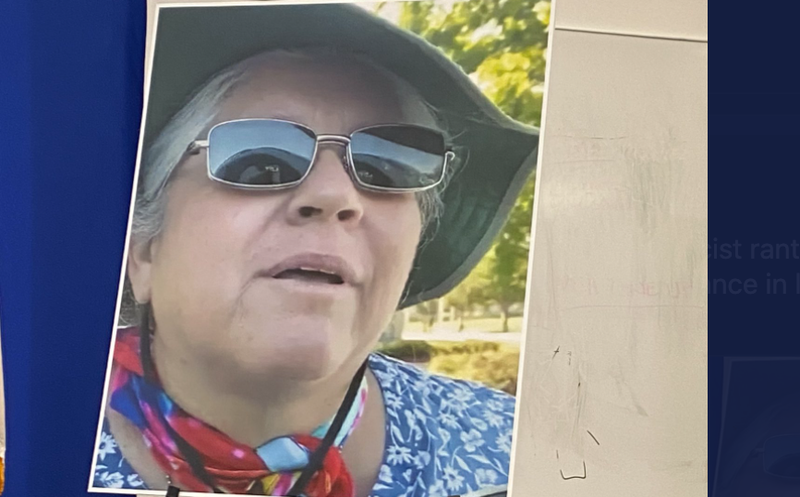 An LA Superior Court judge has issued an arrest warrant for Lena Hernandez amid an incident in 2019. Hernandez, 54, a retired social worker from Long Beach, was seen in a now-viral video screaming racist epithets at several people in a park in Torrance several weeks ago.

Kayceelyn Salminoa told KTLA that she recognized Hernandez as the woman who attacked her in a public restroom last October.

Hernandez has not been picked up by police, but when she is, a date for her arraignment will be set.

Additionally, on June 16, Torrance police presented the City Attorney’s Office with a completed investigation into the two now-infamous incidents that occurred at Wilson Park on June 10. After a careful review of all the evidence, police decided not to press criminal charges against Hernandez.

Currently, there are critical gaps in the evidence regarding how each incident unfolded which makes it difficult to criminally prosecute. Torrance police are asking that if anyone has additional information related to these incidents, they are urged to contact the Torrance Police Department.

At the time of her identification, officers interviewed Hernandez about three incidents, where she verbally attacked people with racist invectives.

Hernandez was initially seen in a now-viral video shouting racist comments at a woman exercising at Charles Wilson park. Days later another video came out about Hernandez accosting a father with his 11-year-old son at the same park.

This man and his 11-year-son were targets of a #racist rant at a park in #Torrance. They say it was the same white woman who spewed hate at an #Asian woman earlier on #Wednesday. The mayor says police & prosecutors are meeting right now about what action to take. @KNX1070 pic.twitter.com/aCqh5kFIRd

Our friend and attorney just sent us this video of a very racist and extremely disturbed old lady going off on him while his kids are in the car.... pic.twitter.com/DvkE7oKL5s

My friend was threatened in Wilson Park in Torrance, California today while she was working out in a public park by a Karen. She now does not feel safe to exercise in the park because of this. This is infuriating @TorranceCA @TorrancePD @ABC7 @CNN @LANow pic.twitter.com/JkZbRpODbA

“The Torrance Police Department is investigating and will determine the appropriate course of action... Conduct like that displayed on the video cannot be tolerated," Mayor Furey said.