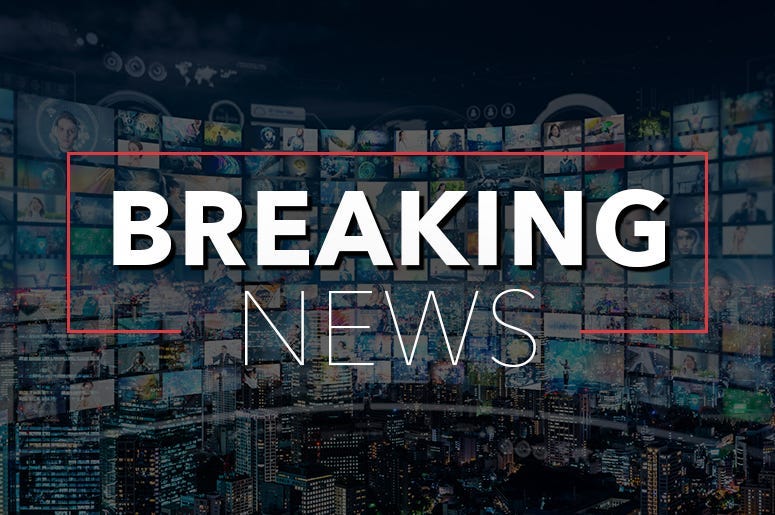 LA County Undersheriff Tim Murakami announced on Twitter about a response from law enforcement after a student allegedly threatened to shoot other students and staff at an Inglewood school Friday.

Investigators have detailed the arrest of a 13-year-old boy on suspicion of planning to shoot up his middle school in the Willowbrook area.

Villanueva says the rifle is unregistered but it does have a serial number. It is not a ghost gun as initially reported on Friday morning by law enforcement.

The tweet Friday morning said "LASD Century station deputies responded to a call of a student who threatened to shoot other students and staff."

A suspect was arrested for dealing/possession of illegal firearms, the Undersheriff said in a tweet.

There was a search warrant issued and an AR 15 rifle, ammunition, a list of intended victims and a drawing of the school layout were all seized.

Initially, tweets from law enforcement said the suspect had allegedly purchased parts on the internet and had a ghost rifle, silencers, body armor and large quantity of ammunition.

LASD Century station deputies responded to a call of a student who threatened to shoot other students and staff. The investigation resulted in a search warrant-the seizure of an AR15 rifle, ammunition, list of intended victims and a drawing of the school layout. Great job by Deps

Elsewhere, a teenager has been arrested for allegedly making criminal threats of a possible shooting at a school in Palmdale.

When they arrived at the campus they learned there has been a fight there earlier in the day and several students had been detained and suspended. A male student who was involved in the altercation admitted that he made threats on social media and posted photos of a person holding firearms and bullets.

Meanwhile, Covina police have increased their presence at Charter Oak High School today in response to a possible threat targeting the campus.  They say there have been no incidents on the campus thus far.