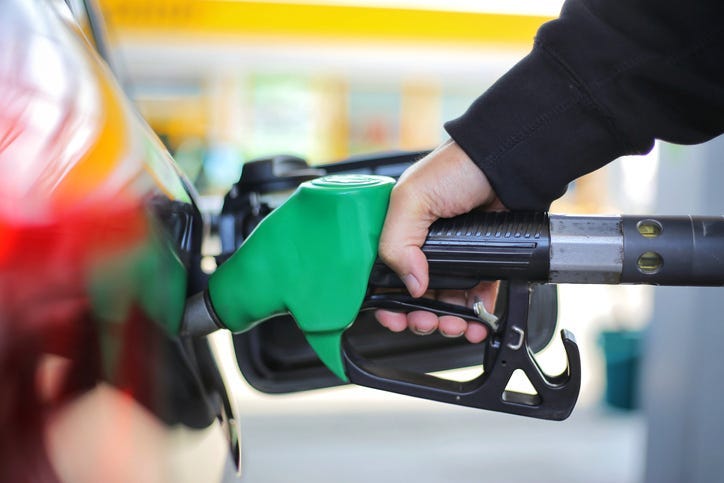 With more people staying at home and not traveling amid coronavirus concerns, the demand for gas has gone down. Gas prices have followed suit.

Los Angeles County gas prices have dropped for the 28th consecutive day on Sunday, falling to $3.135 per gallon of self-serve regular gasoline. This brings the average price to 15 cents less than it was a week ago.

The prices have fallen by 42.2 cents in the past month and by 52 cents compared to this time last year, according to data from the AAA and Oil Price Information Service, NBC Los Angeles reports.

Meanwhile, Orange County average prices have dropped for the 33rd consecutive day, marking the price per gallon at $3.098 which is 1.1 cents cheaper than the previous day. This is the lowest gas prices have been since December 29, 2017.

Jeffrey Spring, corporate manager of the Automobile Club of Southern California, said, "With many people staying or working at home this past week, gasoline demand has continued to weaken. Combined with the ongoing oil price war between Saudi Arabie and Russia, we could see the average price in areas close in on $3 per gallon, with many stations selling regular gasoline for much less than that."