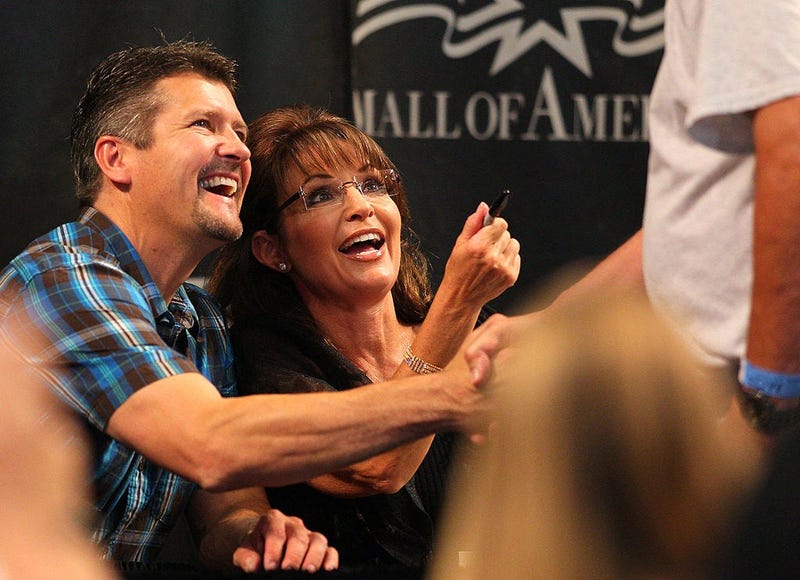 According to the Anchorage Daily News, Todd Palin has filed for divorce from his wife, the former Governor of Alaska, Sarah Palin.

Palin, 55, the one-time vice-presidential candidate, has been married to husband Todd, 55, for 31 years.

The court filing cites, "incompatibility of temperament between the parties such that they find it impossible to live together as husband and wife," as the reason for the dissolution, and there is a request for joint legal custody of Trig Palin.

The family came into the national eye in 2008, when Sarah Palin ran as Republican nominee John McCain's running mate.

The news of the story was broken by blogger Craig Medred.