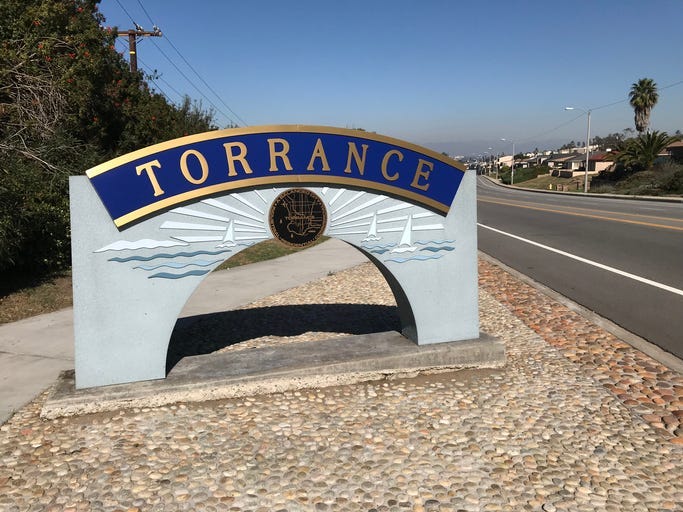 Torrance Police are investigating a hate crime case after a shop owner discovered a letter posted on the door of a shop threatening violence and the words, "We want you to move out" and "Go back to Japan."

The owner, who has asked that police keep his and the identity of the shop private.

The man has owned the high-end custom Japanese cookware store for nine years. He came to the U.S. from Japan when he was 63, after owning a store there for decades.

"I know it’s a hate crime. I don’t know about if they just don’t like Japanese or asian, because we’re selling authentic Japanese tools," the employee who found the letter told ABC news.

The letter not only appeared to be blatantly racist, but also threatening, reading, "We are going to bomb your store if you don’t listen and we know where you live.”

The owner says he didn't have security cameras installed when the letter was found but has since put them in. Torrance Police are watching the store.

Last Thursday, KNX reported on a woman who was working out at the Charles Wilson park when she was berated with a racist and profanity-laced tirade from an elderly white woman.

The woman, identified as Lena Hernandez, was captured on video, demanded that the Asian woman "Go back to whatever f***ing Asian country you belong to."

In March, as COVID-19 cases began to rise, and President Trump called the virus the "Chinese virus," Asian-American owned businesses reported massive losses. Politicians are working to combat the discrimination, but a restaurant owner in New York City's Chinatown said "the damage is already done."