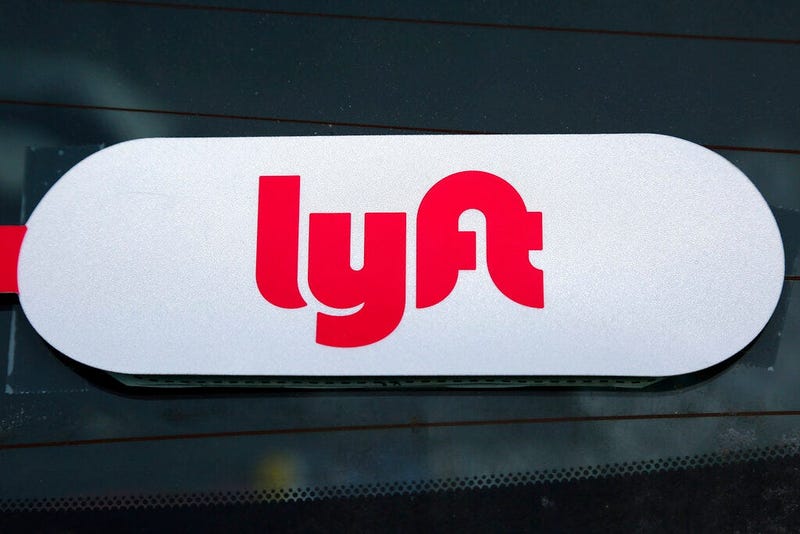 Uber and Lyft have been granted an emergency stay on Thursday.

That means the rideshare will not shut down in California tonight.

"Lyft told riders and drivers Thursday that it plans to discontinue providing rides in California just before midnight tonight, unless a court grants a stay in a pending case," an Associated Press story reported Thursday.

A court reportedly granted a stay in the case Thursday.

Initially, by Friday, millions of people around California who use Uber and Lyft may have had to find an alternative to their usual rideshare services.

"At 11:59 PM PT today our rideshare operations in California will be suspended," Lyft said in a statement today. "This is not something we wanted to do, as we know millions of Californians depend on Lyft for daily, essential trips. We’re personally reaching out to riders and drivers to share more about why this is happening, what you can do about it, and to provide some transportation alternatives."

Breaking - Uber and Lyft granted an emergency stay, meaning rideshare WILL NOT shut down in California tonight.

Uber hasn't decided on their next moves, but a week ago, Uber's CEO said if a court does not overturn a recent ruling to classify drivers as full-time employees, the company may have to end operations at least temporarily.

“If the court doesn’t reconsider, then in California, it’s hard to believe we’ll be able to switch our model to full-time employment quickly,” Dara Khosrowshahi, Uber CEO said in an interview with MSNBC.

Thursday, people around the state received notifications threatening that service may end.

Just received this notification from Uber... this is what happens when disastrous liberal policies like AB5 crush business and freelancers in CA pic.twitter.com/1Wk9MFvseT

The new ruling comes after state Attorney General Xavier Becerra and city attorneys from L.A., San Diego and San Francisco sued to enforce Assembly Bill 5, alleging the companies were depriving drivers of typical employee protections and benefits. Judge Ethan Schulman stayed his injunction for 10 days, giving Uber and Lyft time to appeal the ruling as they continue to prefer to classify drivers as independent contractors.

"In some ways, I’m not surprised," said Assemblywoman Lorena Gonzalez, who represents San Diego. "I mean, the law is the law. But it has been for quite a while now and it’s amazing these companies just refuse to abide by it."

Khosrowshahi is calling for a "third way," to classify drivers that would give them independence without being fulltime. He suggests Uber pay into a fund that workers could use for time off and healthcare benefits based on the time they work. Otherwise, he would have to pause service in California until November's election and the voters decide on Proposition 22, which exempts drivers for app-based transportation and delivery companies from being considered employees.