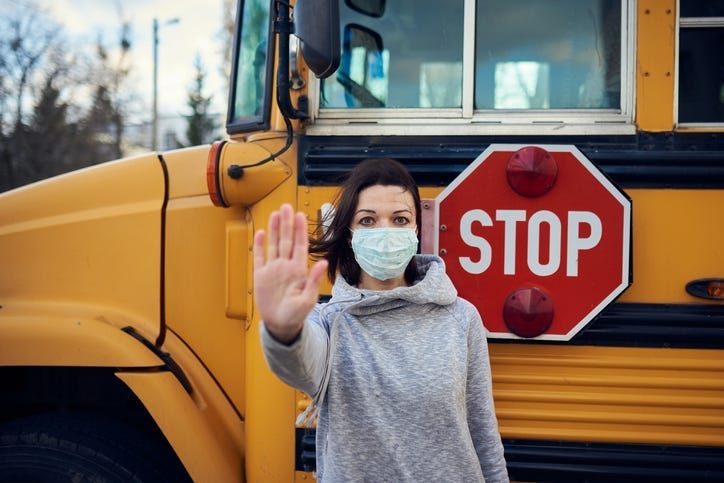 A woman suspected of intentionally coughing on a baby at a San Jose, California frozen yogurt shop has lost her job with the Oak Grove School District. She was a teacher.

“We do not tolerate conduct from any employee that compromises any child’s safety,” Oak Grove superintendent Jose Manzo said in a statement.

The San Jose Police Department is still investigating the incident.

In an initial statement, Manzo said the district was “aware of an incident allegedly involving one of our employees who was videotaped coughing on a baby.”

“We do not tolerate conduct from any employee that compromises any child’s safety,” he said. “The employee is currently off of work and not providing any services to our District students.”

The woman was not named in the statement, but people were able to identify her through online investigation.

“I believe this woman may be racist because the family in front of her is white,” Mora said. “Me and my grandma are Hispanic and she started telling me about my distance and harassing me and my son once I started speaking Spanish to my grandma.”

In April, police in Texas arrested a man for coughing into an officer's face and claiming he had coronavirus.

In mid-May, two teens were busted for COVID-19 pranks in a Florida Walmart.

Amos Troublefield and Antonio Green were arrested after reportedly “running around” Walmart coughing and spraying Febreze on customers and employees reports the New York Daily News.

For the specific gag in question, the teens were “pretending to cough on somebody but actually just spraying them with Febreze,” according to a police report obtained by The Smoking Gun.