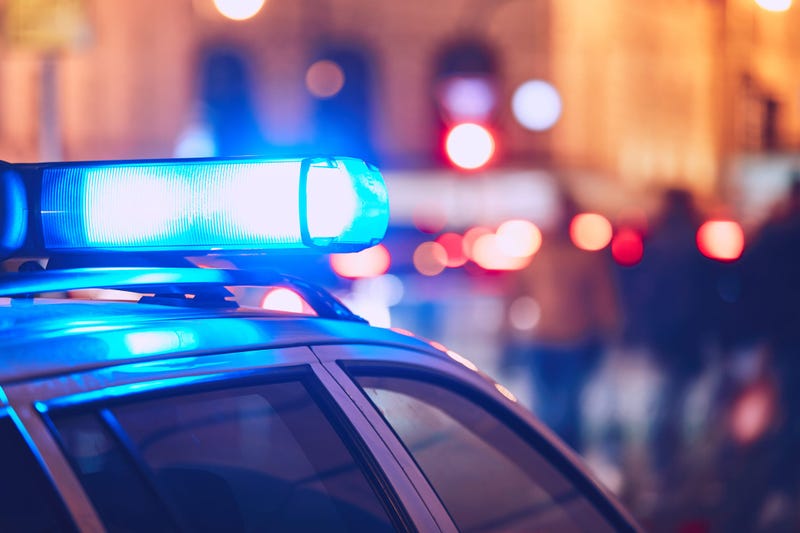 A woman in Hollywood had what anyone would describe as a shockingly horrific attack at the hands of a homeless man.

Heidi Van Tassel was sitting with friends in her car Monday evening when out of nowhere a man randomly pulled her out of the car, dragged her into the street, and proceeded to dump a bucket of feces on her head.

"It was diarrhea. Hot liquid. I was soaked, and it was coming off my eyelashes and into my eyes," Van Tassel told NBC-4. "Paramedics who came to treat me said there was so much of it on me, that it looked like the man was saving it up for a month."

She was rushed to Hollywood Presbyterian Hospital following the attack, where she was treated and tested for infectious diseases. She was instructed by doctors to be seen and tested every three months.

"It was all inside my car because it was so much. He just kept pouring it and splattering it all over me," she said. "It's so traumatic. The PTSD that I'm dealing with is beyond anything that I've ever felt," Van Tassel said. "There needs to be some kind of help for the victims of these crimes."

Van Tassel says she reached out to LAPD and was told they would be investigating the crime, but her follow-up calls to the department went unanswered.

The man has been identified in court records as Jere Blessings. He's described as homeless and records she that he has a diagnosis of "schizophrenia and psychotic disorders."

The Los Angeles City Attorney's office said Blessings is free now and living on the streets.