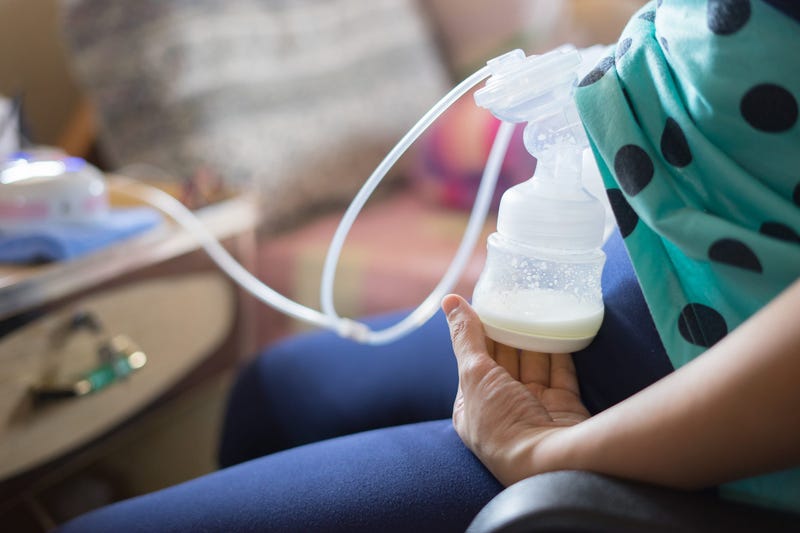 A Wisconsin mother who tragically lost her own infant is doing her part to help other mothers in need.

Sierra Strangfeld's son, Samuel, only lived three months after his birth. According to Fox News, he was diagnosed with Trisomy 18, also known as Edwards syndrome, a rare genetic condition that disrupts the normal pattern of development in significant ways by causing an extra 18 chromosomes. It can be life-threatening, even before birth. The disorder only occurs in roughly 1 in every 6,000 births.

After the death of her son, a distraught Strangfeld knew she wanted to honor her son's short life. She elected to pump her breast milk for nearly two months and then donated it to a NICU milk bank on the date that was meant to be her son's due date.

"Before Samuel passed, I told myself I would pump my milk to donate," she wrote in her Facebook post. "I couldn't save Samuel's life, but maybe I could save another baby's life," she added.

After getting over 5,000 shares on Facebook Strangfeld added a heartfelt thanks to her post, and a link that raises money sellig tee-shirts for Trisomy 18 and the organization she started with her husband, "Smiling for Samuel."