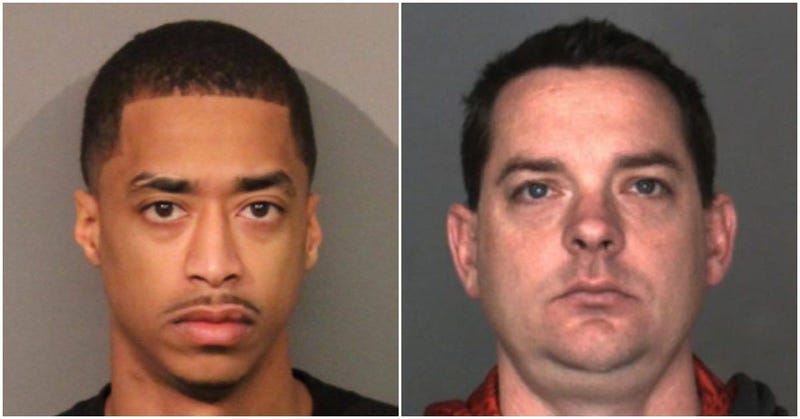 ROSEVILLE, Calif.  - A human trafficking investigation in Northern California led to the arrest of a Chino police officer on suspicion of soliciting prostitution and having sex with a minor.

The Sacramento Bee reports Sgt. Jason Bemowski was arrested Thursday for allegedly having sex with a 16-year-old girl while off duty at a residence in Redlands.

The Roseville Police Department says 24-year-old Anthony Harrison was also arrested on suspicion of pimping and human trafficking and is being held at the South Placer jail on a bail of $1 million.

Roseville police say the Chino Police Department is cooperating fully with the investigation.

A 16-year veteran, Bemowski was arrested at the Chino Police Department.