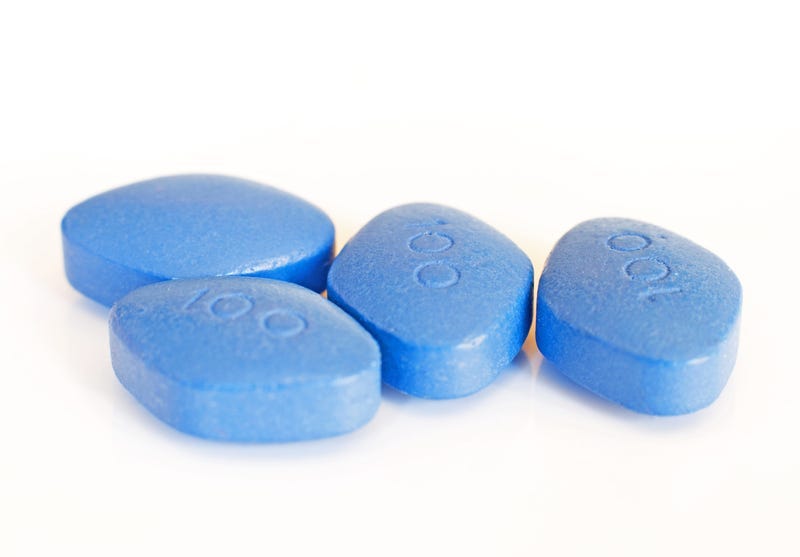 Prosecutors say one of the men used suppliers in China to get shipments of powder Tadalafil, a drug sold under the name Cialis, and turned it into millions of pills, with such names as X-Again and Royal Master - that were sold to distributors throughout the U.S. with labels falsely stating no prescription was needed.

Both men and their companies have agreed to plead guilty to felony charges.

Park set up the company after a friend John Seil Lee, 40, of Walnut, closed down a duplicate company in 2017, after a federal search.

Between 2011 and 2017, Lee illegally imported shipments of Tadalafil from suppliers in China and manufactured it into at least 5.5 million highly concentrated pills that he sold to distributors across the country, making around $11 million, the DOJ said.

To boost sales, prosecutors say, they put up to 14-times more Tadalafil in his pills than what's in Cialis.

When the FDA caught on to some of the tainted pills, the men changed the name and kept selling them.

Both men are awaiting arraignment.