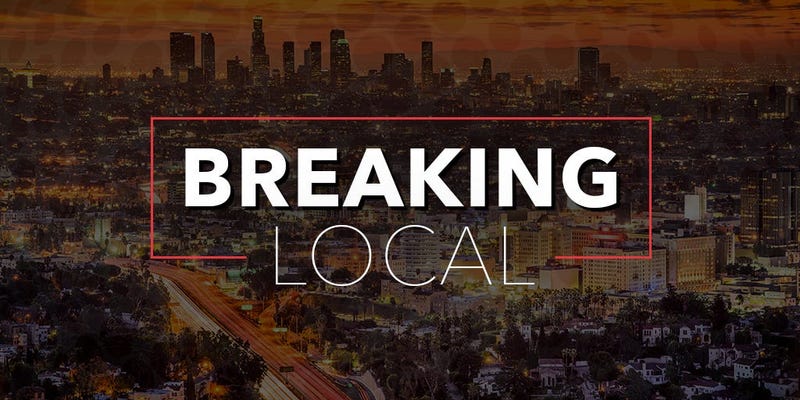 An 81-year-old man was killed Tuesday when he was struck by a hit-and-run driver in a crosswalk in Torrance.

About 8:40 p.m., police responded to a report of a traffic collision involving a vehicle and pedestrian at the intersection of Del Amo Boulevard and Mariner Avenue and determined the victim was in the crosswalk walking south across Del Amo Boulevard when he was hit by a vehicle traveling east through a green light, according to Sgt. Ronald Harris of the Torrance Police Department.

The victim sustained major injuries and was treated by Torrance Fire Department paramedics, but he died at the scene, Harris said.

"The Torrance Police Department offers its condolences to the families involved in this incident," Torrance police said.

The suspect's vehicle was described as a blue or gray Honda four-door sedan with front-end damage, he said.

The intersection of Del Amo Boulevard and Mariner Avenue was temporarily closed.

Anyone with information regarding the case, which remains under investigation, was asked to call Torrance police at 310-618-5557.