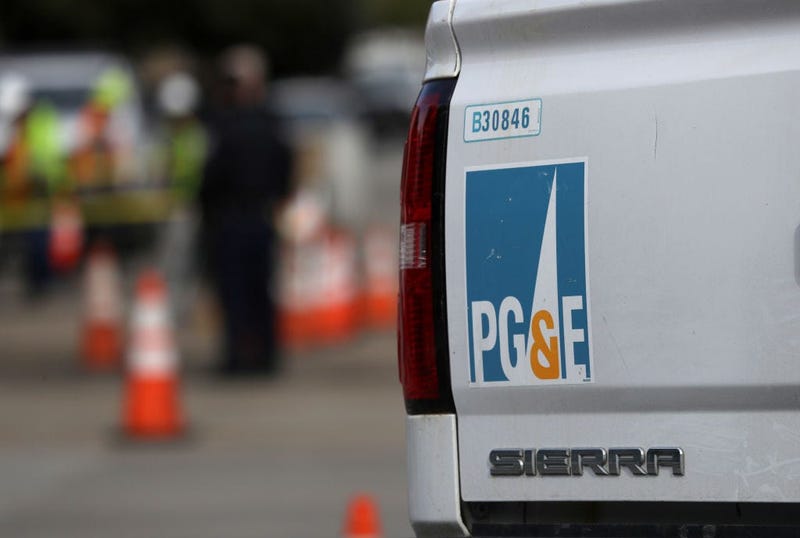 Power companies say they need to raise rates as much as 15 percent. State lawmakers are looking into what, if anything, they can do about it.

California's investor-owned utilities like SoCal Edison and PG&E are strapped for cash.

PG&E is in bankruptcy and unable to pay $16 billion in damages from the Camp Fire caused by its equipment.

In Sacramento, state senators in a struggle to find solutions.

"Utilities going bankrupt, well that's not what our constituents whose houses were just burned down, are concerned with. They are concerned with adding insult to injury and having to deal with recovery and deal with the insurance process and then have their bills jacked up," State Senator Henry Stern said.

One big reason power bills are projected to increase as much as 15 percent is because banks are deeply worried about the financial health of investor-owned utilities, don't want to lend them money and so they're raising interest rate, which is a cost being passed on to consumers.