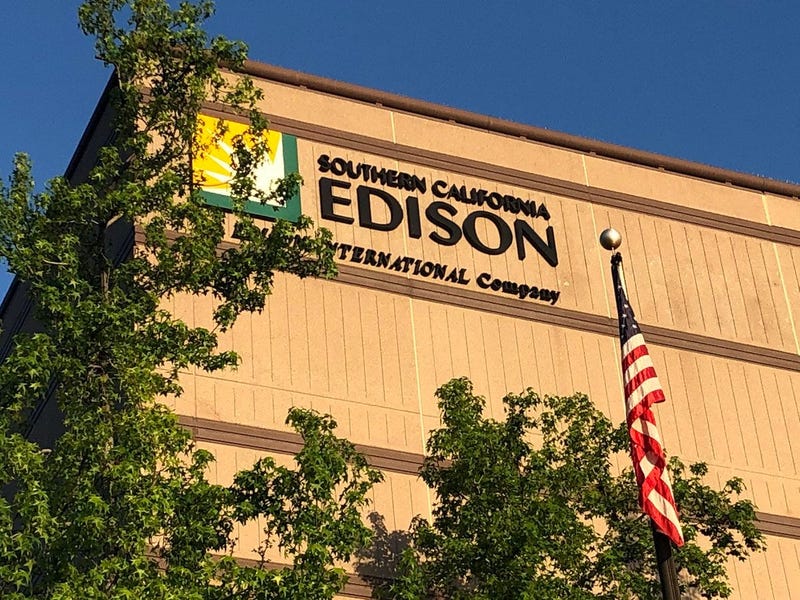 Southern California Edison has asked regulators to jack up your electric rates. They say it’s mostly about the risk from wildfires and the liability for the fires.

Critics are slamming them for asking for a rate increase.

Edison says if granted the rate increases, the electric bill for the average home would go up more than 14 dollars per month.

If your bill is 200 per month, you’re talking close about almost $30 a month more.

In fact, three of California’s major utilities have asked for rate hikes but Edison’s would be the highest.

Jamie Court is the president of Consumer Watchdog and he is livid over the proposed increase. He blames Edison and the other utilities for being unprepared for failing to upgrade their equipment and for not doing enough to reduce wildfire risk by aggressively clearing vegetation away from power lines.

Edison doesn’t face as much financial risk from fires as PGE but Edison’s stock price has fallen as the fire threat, fueled in part by climate change, has risen.

The utility says you can blame the fires themselves. Caroline Choi, senior vice president for Edison International, tells KNX you can also point the finger at state laws.

She says if state liability laws, which she says are the strictest in the nation, were changed, Edison would re-think the rate increase.

Critics are angry over a request by #Edison to increase electric rates. On a $200 monthly bill, you could be looking at an increase of almost $30. @KNX1070 pic.twitter.com/ghXmD6X87g

Meanwhile Edison is being sued by Malibu over the Woolsey fire.

Several residents have already filed suit against the utility, which has been widely blamed for November's massive wildfire in Ventura and LA counties.

An official cause of the fire has not yet been determined.