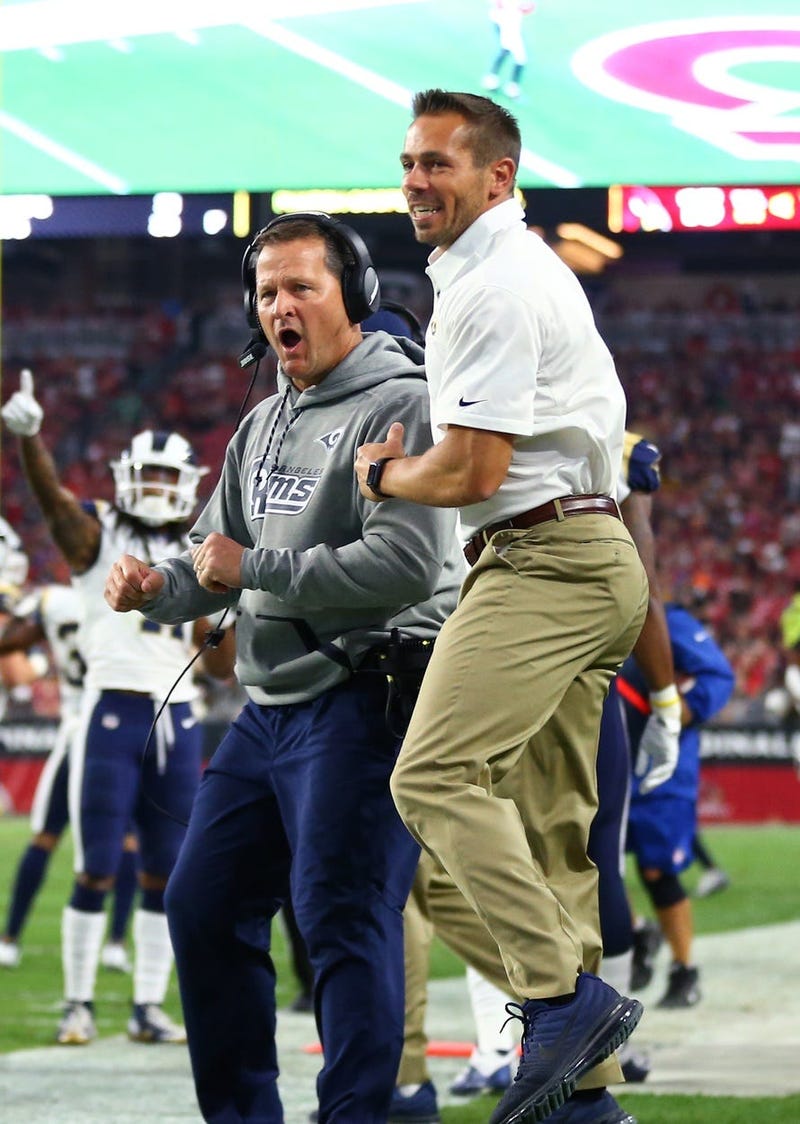 (KNX 1070) -- The man known as the LA Rams "get-back" coach has been charged with sexual battery in Ventura County.

Ted Rath's attorney entered a not guilty plea for him in court this morning and says they’ll go to trial if they have to.

According to the Ventura County Sherriff's Department, the incident took place last June. But the Rams’ strength and conditioning coach was not actually arrested until 7 months later.

Deputy DA Erik Nasarenko says he asked that the Sheriff’s department to conduct an additional investigation and then the decision was made to charge Rath with three counts of misdemeanor sexual battery.

Rath is called Sean McVay’s “get back coach” because he helps keep McVay out of harm’s way on the sidelines. Rath was not required to appear in court himself, but his attorney Vicki Podberesky entered the not guilty plea on his behalf.

It was reported that Rath was not with the team for the playoffs because of an injury.

In a statement today the Rams said: “We are aware of the charges….we take allegations very seriously... once the charges were filed, we decided Ted would take a leave of absence from the team….as the matter works its way thru the justice system”.