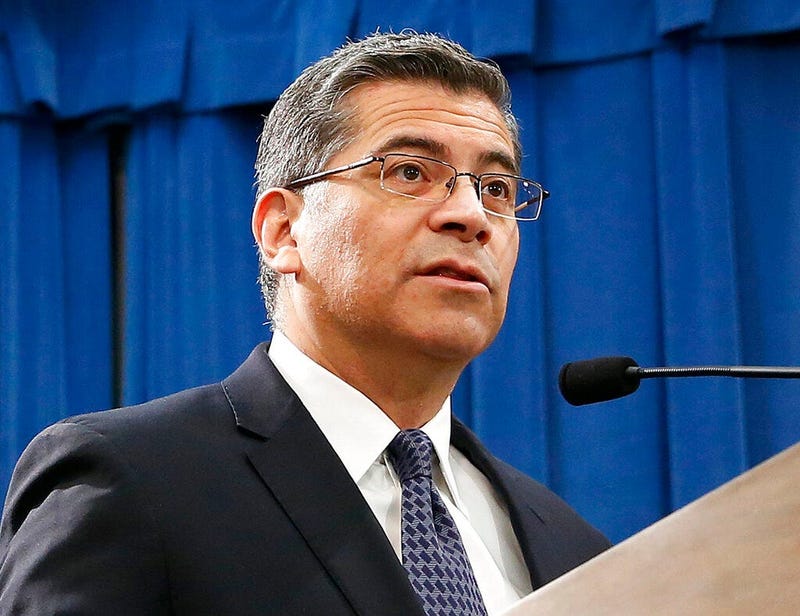 California and several other Democratic-led states announced they were challenging the Trump administration's effort to set up obstacles for women seeking abortions, including barring taxpayer-funded family planning clinics from referring patients to abortion providers.

Trump administration officials have told abortion opponents that they expected a number of legal challenges to the new family planning rule, which also prohibits federally funded family planning clinics from being housed in the same place as abortion providers.

The changes to the federal family planning program are scheduled to go into effect in May unless blocked in court.

"The Trump-Pence administration has doubled down on its attacks on women's health," Becerra said.

The lawsuit in California is the latest of dozens of legal challenges that it and other states led by Democrats have filed in a bid to block Trump administration policies.