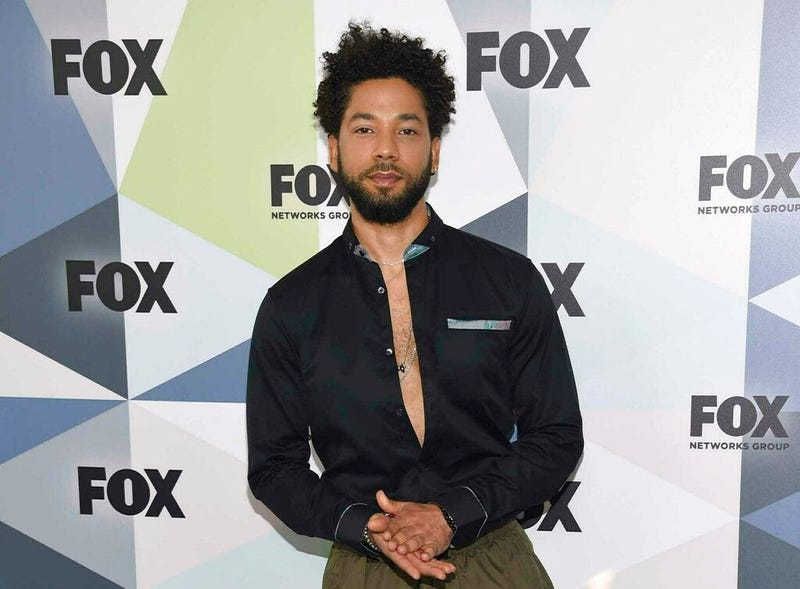 CHICAGO (AP) — Actor Jussie Smollett says he's "pissed off" that some have doubted his claims about being attacked outside his Chicago apartment last month.

The actor who stars in the Fox drama "Empire" made the comments during an interview with ABC News that's set to air Thursday on "Good Morning America." A preview clip from the interview was posted online Wednesday.

TOMORROW: An @ABC EXCLUSIVE: @RobinRoberts sits down one-on-one with @JussieSmollett who says he’s "pissed off" after being attacked in possible hate crime. “How do you not believe that? It's the truth." See the interview TOMORROW on @GMA. https://t.co/b5efiOJ8L8 pic.twitter.com/bpvnHUnz8W

Smollett says he was attacked Jan. 29 by two masked men who shouted racial and homophobic slurs at him. Chicago police have made no arrests and said they have not found surveillance video that shows the attack.

"I come really, really hard against 45. I don't hold my tongue." @JussieSmollett says he believes he was targeted because of his criticism toward Pres. Trump's administration based on what was said during the attack. https://t.co/b5efiP0JCG pic.twitter.com/uaxer5iTB1

The 36-year-old Smollett, who is black and openly gay, tells ABC News that he wonders how people could doubt him, adding that what he reported was the truth.

"There's a level of pride there." @JussieSmollett says he waited to call police because as a gay man, he did not want to be seen as "weak." https://t.co/b5efiP0JCG pic.twitter.com/zosV9Ni78H