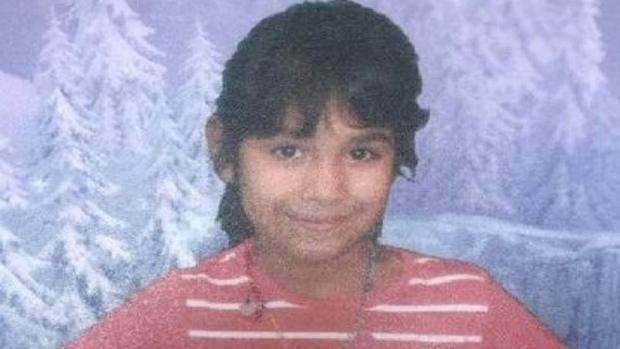 Sheriff's investigators say a woman pulled up to a hospital in Orlando asking for help for her 11-year-old daughter, but she was already dead from multiple stab wounds. Then, they say 28-year-old Rosa Alcides Rivera pulled a knife on hospital workers before being arrested on Sunday.

She later told investigators she killed her daughter to "prevent her from having sex" with men. She is charged with first-degree murder in the death of Aleyda Rivera.

Sheriff's officials say the mother took the child to a home where she accused her mother's boyfriend of having sex with the girl. The child denied it. Rivera said she believed her daughter was having sex with men because she "smiled different," according to the affidavit obtained by CBS affiliate WKMG-TV.

Rivera reportedly first told detectives that a man had stabbed her daughter before running away. She allegedly later admitted killing the child, saying "my baby is gone," according to the affidavit.

She also allegedly told authorities she tried to make the girl more "comfortable" as she stabbed her.

Rivera did not answer reporters' questions as she was transferred from the sheriff's office to the Orange County Jail, reports the Orlando Sentinel. She is reportedly being held there without bail.