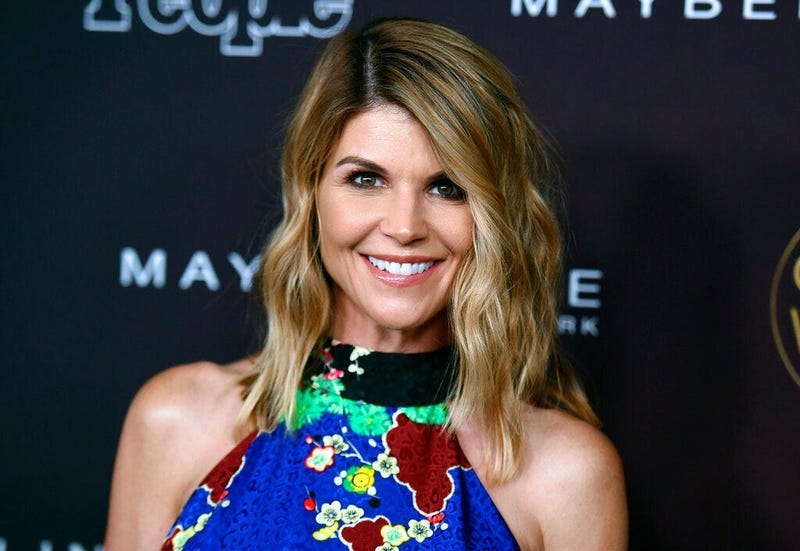 Hallmark says it is cutting ties with actress Lori Loughlin following her arrest in a sprawling college admissions scam case.

In a statement Thursday, the parent company of the Hallmark Channel says it was "saddened" by the recent allegations.

Hallmark Cards Inc. says it will no longer working with Loughlin and has stopped development of all productions involving her.

KNX ASKED ANGELENOS THEIR THOUGHTS ON THE COLLEGE BRIBERY SCANDAL

Loughlin is a big presence for Hallmark and its Crown Media Family Networks channels that include the flagship Hallmark Channel.

She's been a longtime star of the channel's Christmas movies and is also is in its "Garage Sale Mysteries" movies and the series "When Calls the Heart."

Loughlin's lawyer Perry Visconti did not immediately reply to an email requesting comment.

Loughlin was released after posting a $1 million bond in the college bribery scheme in which wealthy parents allegedly paid bribes to get their children into top colleges.

Jade, whose full name is Olivia Jade Giannulli,  is the daughter of Loughlin and fashion designer Mossimo Giannulli and has a big presence on YouTube, posting videos.

They have been accused of paying half a million dollars in bribes to facilitate Olivia Jade and her sister's admission to USC.