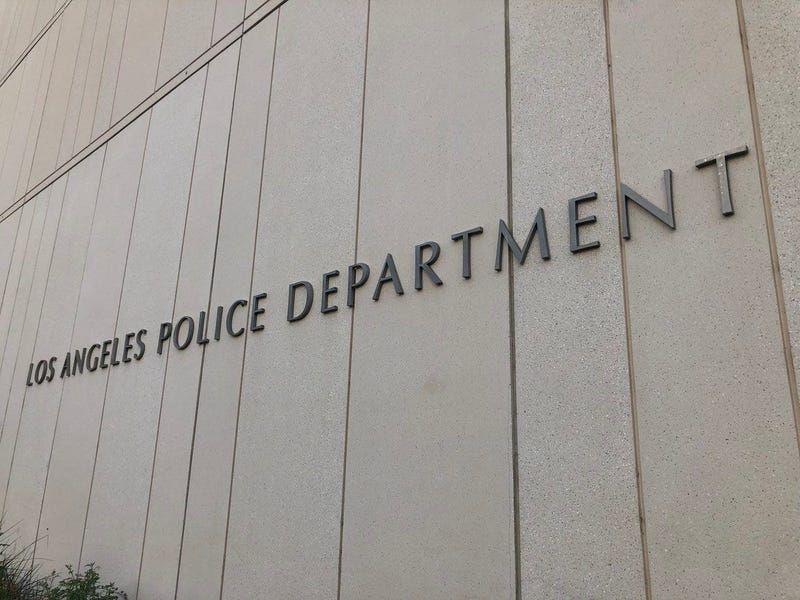 (KNX 1070) - The mayor of Los Angeles has ordered the Los Angeles Police department to reduce the number of traffic stops it makes in light of an investigation that shows that black drivers are pulled over at a rate that is more than five times their share of the population.

An elite unit of the LAPD has been ordered by Mayor Eric Garcetti to reduce the number of vehicle stops it conducts.

It's in response to calls from activists and an investigation by the Los Angeles Times that claims officers pulled over a disproportionate number of African Americans.

The groups issued a letter addressed to Garcetti, LAPD Chief Michel Moore and the Police Commission.

It said the work of the Metropolitan Division has "led to the incarceration and harassment of African American and Latino people, exacerbating racial and wealth disparities in the city of Los Angeles."

Mayor Eric Garcetti and Police Chief Michel Moore said they will take action to investigate reports about higher rates of traffic stops of African Americans by LAPD’s Metropolitan Division officers, while at the same time expressing confidence in the officers and the department's overall strategies for crime reduction.

In January, an LA Times analysis found nearly half of the drivers stopped by the LAPD Metropolitan Division are black, in a city where less than 10 percent of the population is black.

Mayor Eric Garcetti says a closer look at that will be done shortly.