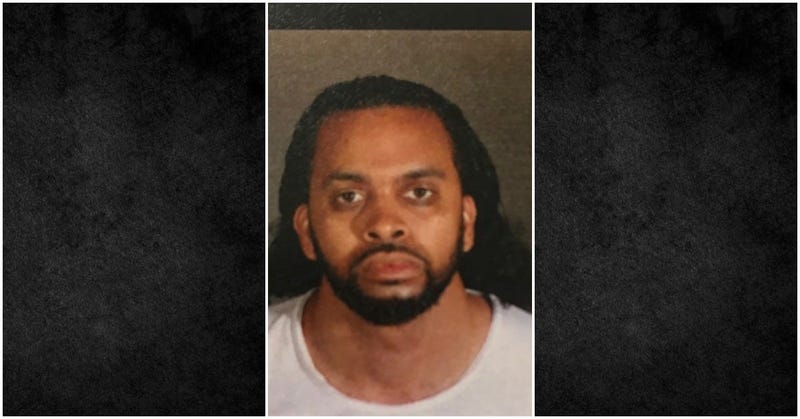 LONG BEACH - Long Beach police today urged possible victims of a teacher's aide who was arrested on suspicion of sexual assault of a minor to contact detectives.

Anthony Sutton, 32, of Long Beach was taken into custody Tuesday and booked on suspicion of sexual assault of a minor and possession of child pornography, with bail set at $200,000, the Long Beach Police Department reported.

Sutton has been employed as a teacher's aide at an undisclosed learning center in Long Beach since January, according to police, who said he was taken into custody "after a minor came forward on (Monday) to the Long Beach Police Department to report multiple incidents of sexual assault in the cities of Long Beach and Signal Hill."

"Although none of the reported incidents occurred at the learning center, detectives believe there may be other victims," according to the police statement.