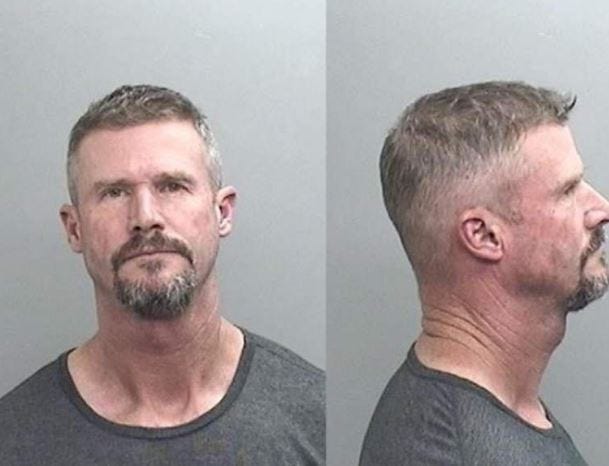 (KNX 1070) -- A man set to go to trial in Mendocino County on charges of sexually assaulting a 9-year-old has died of an apparent suicide.

Aaron Douglas Burrows, 51, failed to show up in court Monday on charges of criminal sexual penetration of a minor, according to a spokesperson for the Mendocino County District Attorney's office, Mike Geniella.

“It was kind of disturbing and shocking and unsettling all at the same time,” Geniella said in an interview to Press Democrat. “Anyone who was connected with (this case) is in a little bit of disbelief.”

The incident was alleged to have happened on a camping trip to Fort Bragg, Geniella said. Further investigation uncovered a prior alleged victim, who was planning on testifying at the trial against Burrows.