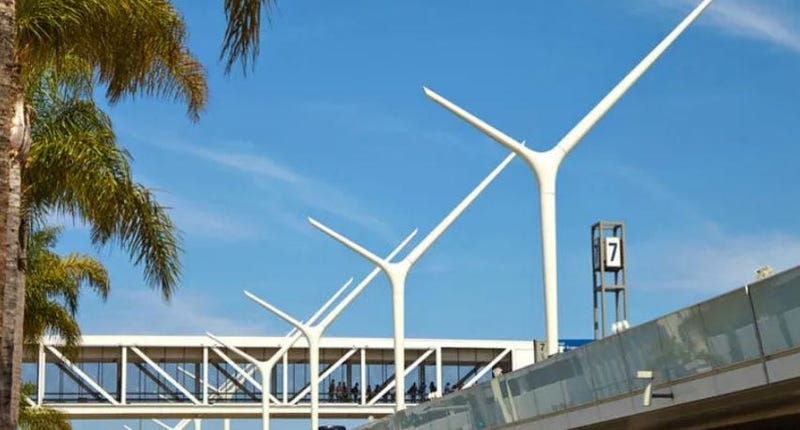 Caltrans will close several 405 Freeway ramps next week in the area of Los Angeles International Airport to allow for a construction project in the Inglewood area.

The daily closures will begin at 8 p.m. Monday and last until the following day at 6 a.m. through Friday, according to Los Angeles Worlds Airports, which manages LAX.

The Century Boulevard on-ramp to the northbound 405 Freeway will be closed. Motorists can access northbound I-405 from I-105 or La Tijera Boulevard.

The Howard Hughes Parkway off-ramp from southbound I-405 will be closed. Motorists can reach LAX via the La Cienega Boulevard/Manchester Boulevard or Century Boulevard off-ramps.