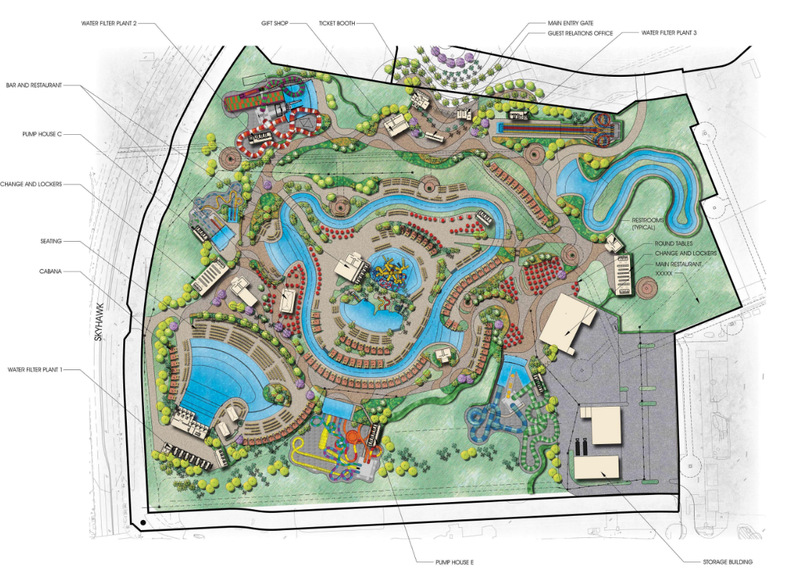 There will be a massive water park that will make its comeback in Orange County.

The new Wild Rivers River park hopes to open in summer 2020, according to an article in the Orange County Register.

The layout and site plan of the park can be seen on the Wild Rivers website here.

The original site of the park was replaced by apartments when it was closed in 2011 and the new park plans to lease on land in Orange County's Grand Park and will cost $50 million.

The CEO, Mike Riedel, says the plans could come up for city approval in the next couple of months.

The park will include raft rides, a river, water slides and the park will be 50 percent larger -  the wave pool will be bigger, too, according to the OC Register.

On the Wild Rivers River park website, President Mike Riedel wrote in December 2018, "Things are continuing to move forward.  In the last Council Meeting the Mayor announced that Wild Rivers and the City have agreed on the economic terms of a ground lease."