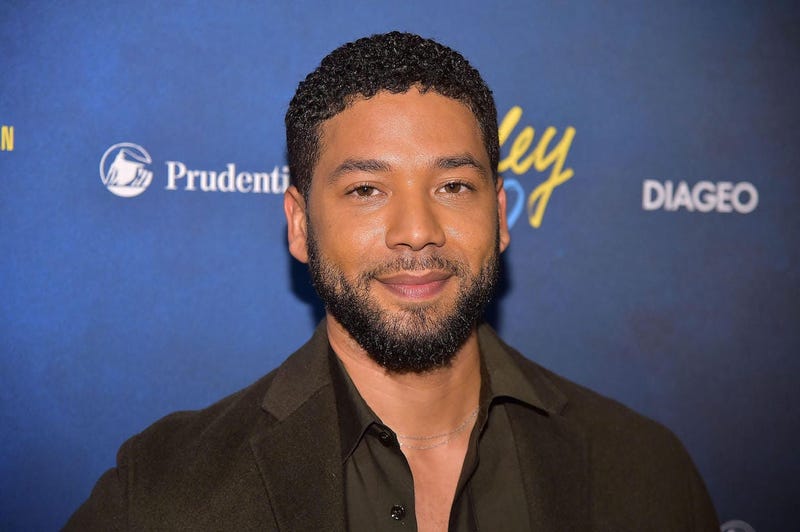 (CBS News) -- The two Nigerian brothers arrested in connection with the assault on "Empire" actor Jussie Smollett are no longer suspects in the attack. They're now cooperating with police.

A source close to the investigation confirms to CBS News the brothers told detectives Smollett paid them to participate in the alleged attack on January 29 and that they purchased the rope — which was found around Smollett's neck — at a nearby hardware store. The source said detectives have evidence to corroborate the sale, something the men's attorney alluded to Friday night.

"New evidence that was brought to their attention, obviously I had it, my clients had it," said Gloria Schmidt, the brothers' attorney.

The Chicago Police Department released a statement Saturday night saying information from the brothers had "shifted the trajectory of the investigation."

"We can confirm that the information received from the individuals questioned by police earlier in the Empire case has in fact shifted the trajectory of the investigation. We've reached out to the Empire cast member's attorney to request a follow-up interview."

Smollett's attorneys, Todd S. Pugh and Victor P. Henderson, issued a statement late Saturday saying Smollett was "angered and devastated" by reports that he knew the people associated with the alleged attack.

"One of these purported suspects was Jussie's personal trainer who he hired to ready him physically for a music video. It is impossible to believe that this person could have played a role in the crime against Jussie or would falsely claim Jussie's complicity," the statement said.

The attorneys said the actor would continue to cooperate with authorities as the investigation continues. "At the present time, Jussie and his attorneys have no inclination to respond to 'unnamed' sources inside of the investigation, but will continue discussions through official channels," the statement said.

Police said the two men — identified as Ola and Abel Osundairo — were captured on surveillance video at the time that Smollett said he was attacked.

Ola Osundairo is connected to Smollett through the hit show "Empire" where he played a prisoner in season two.

Both brothers apparently left Chicago on the day of the alleged attack and were detained when they returned Wednesday. Chicago detectives tore through their apartment looking for clues, and an evidence log shows they found ropes, masks and bleach. They were released Friday night without charges.

In a recent interview with "Good Morning America," Smollett said he was sure the men in the photo were his attackers.

"And then I see the attacker, masked. And he said, 'This is MAGA country, n*****.' Punches me right in the face. So, I punched his ass back," Smollett said. "I think what people need to hear is just the truth."

Smollett has not spoken publicly about the arrest and subsequent release of the two brothers. Earlier this week, Chicago police said Smollett was still being treated as a victim, not a suspect.

sports
Fauci open to idea of first pitch do-over at Citi Field: 'Maybe I can redeem myself'
music
Why Bon Jovi made a change after 'New Jersey' album
sports
Former NFL star says Trevor Lawrence should stay at Clemson if Jets get No. 1 pick
sports
Are the Rays bad for baseball?
music
'Avengers' cast assembles for virtual fundraiser
music
Is 'Dreams' the best song on Fleetwood Mac's 'Rumours' album?