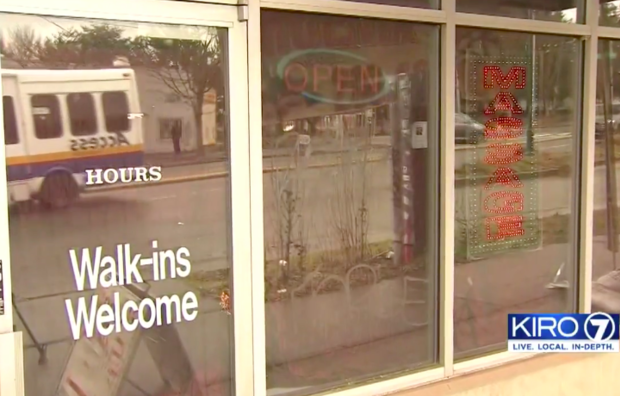 Seattle police said they rescued 26 women after a three-and-a-half-year human trafficking investigation into massage parlors across the city. After receiving dozens of complaints, police investigated 11 businesses and arrested six people for promoting prostitution and money laundering.

The victims, who are originally from China, were between the ages of 20 and 60. Police said they were forced to work 20 hour days, seven days a week in unsafe living conditions. They said the victims were often monitored under video surveillance and followed by the suspected organizers.

"The victims were lured to the United States with the promise of legal employment and making money to better their lives," said Deputy Chief Marc Garthgreen, CBS affiliate KIROreported.

The victims have been united with local service providers who are assessing their needs for food, transportation, medical assistance and living arrangements.

Human trafficking of girls in particular "on the rise," U.N. warns

The FBI and Department of Homeland Security assisted the Seattle Police Department with the investigation.