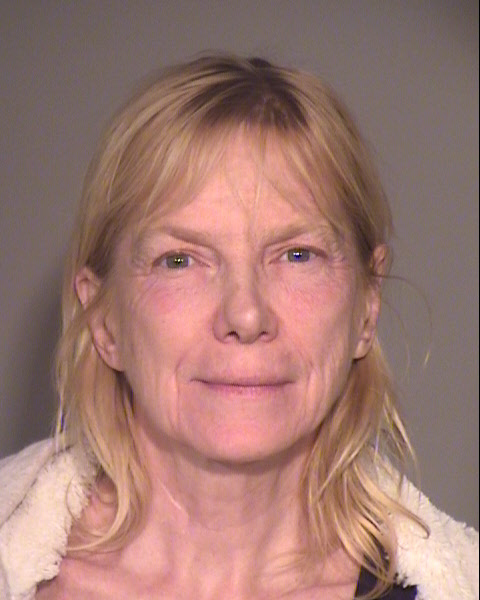 Ventura authorities are describing a house of horrors in Ojai, where a woman has been arrested on suspicion of felony elder abuse.

She's accused of keeping her 96-year-old dad in a feces-filled home overrun with as many as 700 rats.

The city declared the home "unlivable."

According to APS, Catherine Ann Vandermaesen was suspected of not properly caring for her 74-year old sister (possible victim), according to a press release from the sheriff's department.

Once the deputies made contact with Vandermaesen and her sister, they did not want deputies to enter the house and said everyone was OK inside the house.

When the deputies requested to see their 96-year-old father, both daughters said they would bring him out in a wheelchair, but refused to allow deputies access into their house, the press release said.On Thursday last week, Ojai deputies and detectives requested the assistance of several entities to help investigate the possible violations noted at the house. This task force discussed possible elder abuse, animal abuse/neglect, medical concerns, living hazards, housing code compliance, and environmental concerns.   As deputies responded to the residence, the ammonia smell associated with urine was detected 20 feet from the residence, the press release said.

The authorities learned that Vandermaesen had allowed her elderly father to reside in conditions not fit for human living.  Eight canines, two rabbits, one feline, one African Grey parrot, and 55 rats were removed from the home. But, Ventura County Animal Control and Humane Society of Ventura County estimated another 200 to 700 wild rats were still loose and residing within the house.  The 96-year-old male victim was transported to the Ojai Valley Hospital Emergency Room. Ventura County Adult Protection Services assumed custody and control over the male victim.