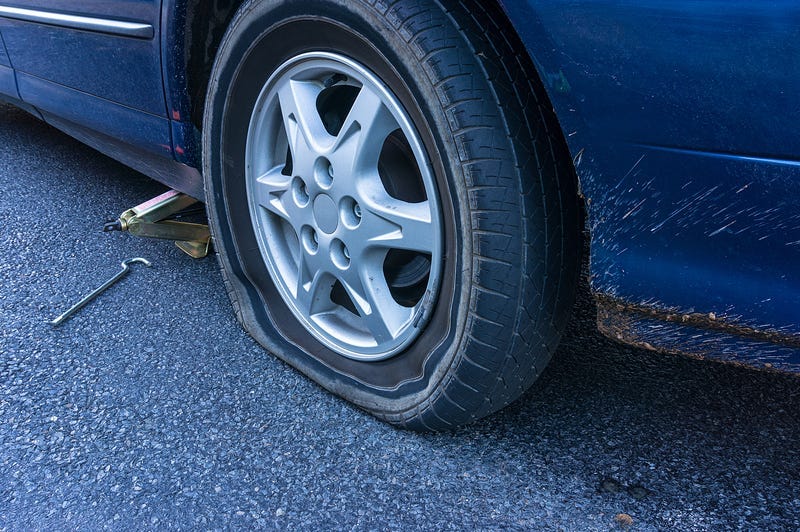 A man and two women arrested in Torrance for allegedly slashing a tire on a vehicle belonging to an ATM user and then robbing cash from the vehicle while the victim changed the tire, are suspected of being responsible for multiple crimes that netted them at least $80,000, police said today.

Investigators conducted surveillance and worked with Glendale Police Department investigators and other agencies in the South Bay area and on Monday arrested Omar Baltazar, 39; Monica Diaz-Sanchez, 39; and Sandra Baltazar-Diaz, 18, Harris said. More than $80,000 in suspected stolen money was recovered, according to the sergeant.

Police believe the Hawthorne residents are responsible for multiple crimes in Southern California and in other states, Harris said. It was unclear how the three suspects are related.

Omar Baltazar was being held at the Men's Central Jail in downtown Los Angeles in lieu of $500,000 bail, according to sheriff's inmate records. The custody status of the two women was not immediately available.