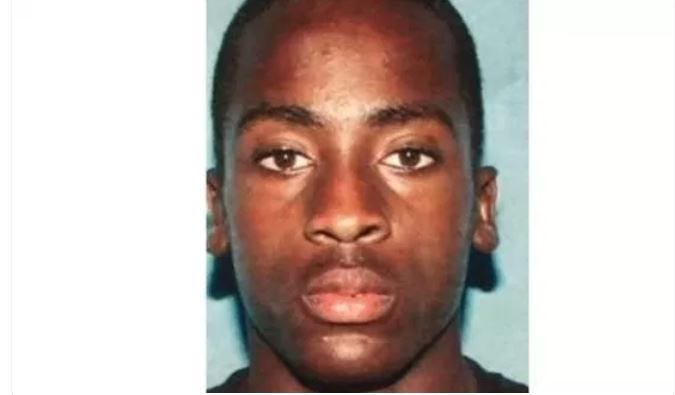 (KNX 1070) -- There will be no arraignment and no plea by a 27-year-old man accused of fatally beating a woman in Long Beach on Monday.

Authorities say, Rosa Hernandez, 63, was walking near her home when a man ran up and attacked her. A Good Samaritan riding by on a scooter attempted to intervene, but the attacker took the scooter, and used it to continue beating the woman, the Long Beach Police Department said.

Amad Rashad Redding walked into the holding cell and showed almost no interest in the proceedings Wednesday. He answered "yes" to the judge's questions about his real name, and public defender then requested a delay in his arraignment until May 29th.

Redding was arrested earlier this year on arson charges in Louisiana.

Prosecutors and police have offered no information about a possible motive for the killing. Redding will remain in jail for now and his bail remains set at $2 million dollars

A man, who says he has known the victim for decades was in tears and says Hernandez didn’t speak English very well.

Hernandez died at the scene.

Redding was located at a local business within four hours of the attack and later booked on suspicion of murder.

The attack took place at around 12:30 p.m. in the 6400 block of Obispo Street, the Long Beach Police Department said.

A distraught man leaves flowers & lights some candles at the scene of a vicious attack in #LongBeach. He says he has known the victim for more than 40 years. Police say a suspect—who was later arrested—beat the woman to death with a scooter. @KNX1070 pic.twitter.com/LrsM2xAltJ

A brutal attack in broad daylight. #LongBeach police say the suspect went after a 63-year-old victim, and beat her to death with a scooter. Police say the suspect & victim didn’t know each other. The man is in jail. There is a makeshift memorial at the curb. @KNX1070 pic.twitter.com/ewtraXQVaM