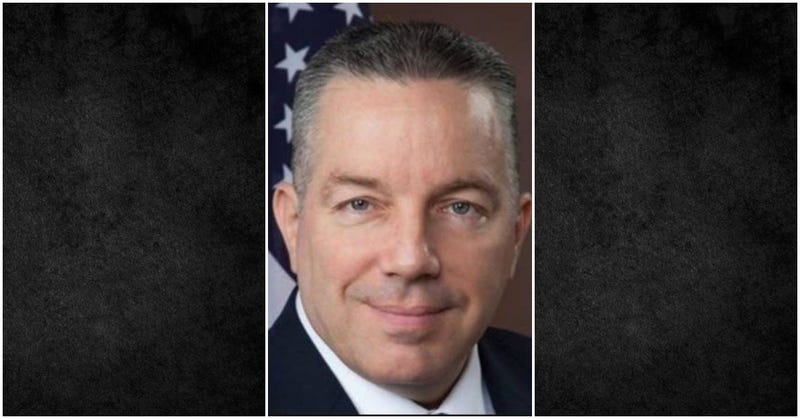 LOS ANGELES  - Dismissals of disciplinary investigations against Los Angeles County sheriff's deputies skyrocketed in the first two months of the year, compared to the final months of last year, most times in apparent violation of department policy, according to a report by the agency's watchdog.

According to the report by Interim Inspector General Rodrigo A. Castro- Silva, a total of 45 administrative investigations were "inactivated" by the sheriff's department in January and February. That compares to just 10 that were inactivated during "the entire fourth quarter of 2018."

The document, dated Thursday and first reported by the Los Angeles Times, found that 31 of the 45 inactivations "do not appear to be in conformance with department policy."

"Specifically, the inactivation memos do not include a detailed explanation of why the investigation was inactivated," according to the report. "Moreover, none of the inactivated cases fell within the examples set forth in the (department's) policy..."

Sheriff's department leadership responded to the concerns raised by the inspector general, and its response was included in the report. In that response, the department argued that the OIG's report "reflects a superficial snapshot of selected inactivated administrative cases and founded investigations that resulted in modified discipline."

"The current administration is steadfast in ensuring a fair and balanced disciplinary process for its sworn and civilian employees," according to the department's response. "Accordingly, as it relates to the administrative investigations, as new information arises that mandates a different course of action be taken, it is the duty of the department executives to respond in a manner that is in the best interest of both the employee and the department. This course of action, in some instances, when warranted, includes the inactivation of the administrative case."

The OIG report notes that department policy allows investigations to be deactivated in instances such as when the deputy in question has resigned or retired, when the complaint is withdrawn or when the allegations, even if true, would not constitute a violation of any law or policy.

But the report found that only 14 of the 45 inactivated investigations in January and February were in accordance with existing policy, while the other 31 were not.

The report states that a department directive was issued in mid- December instructing chiefs, directors and captains to re-evaluate all open administrative investigations to determine if any should be inactivated -- and the spike in such activations followed in January and February.

The report comes on the heels of recent criticism of Sheriff Alex Villanueva over the reinstatement of terminated deputies, including one who worked as a volunteer on his campaign to unseat Jim McDonnell last year.