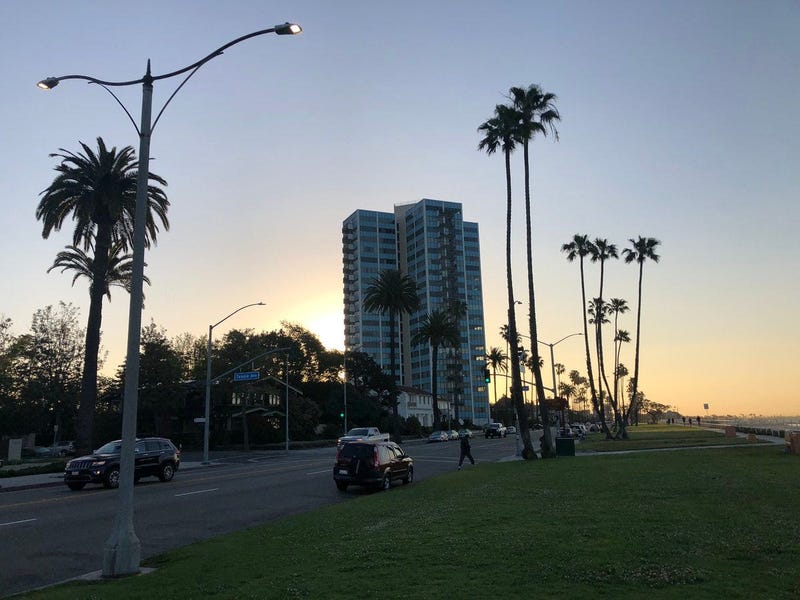 There are some jitters over a right-wing rally in Long Beach set for later in the month.

Over the past few weeks, fliers warning about a white nationalist rally have been popping up around the Bluff Park area in Long Beach.

There are multiple posts on social media about the possible rally.

There are concerns about this over the possibility of violence.     Local activists say the organization has ties to right-wing groups and that’s the word from the Southern Poverty Law Center, too.

"And a shift to a more hit or miss tapering strategy, flash mobs," he said.

The police are aware of the scheduled rally.

Professor Levin says members of the right wing groups sometimes fail to show up for their own rallies partly because they’ve been beaten up in the past.

There are worries about a right-wing group...a nationalist group...holding a rally in #LongBeach on April 28th. Some people say they’ll show up that day as part of a counter-demonstration. @KNX1070 pic.twitter.com/c0BfzQPXB1

A right-wing group is supposed to hold a rally in #LongBeach on April 28th...a free-speech rally. But people are being urged to come out in opposition...and stage a counter-protest. @KNX1070 pic.twitter.com/p8j4BMKYjN

The postings claim a rally will held at the local park on April 28.

The Long Beach Police Department said it is aware of the possible rally, but says it's too early to say whether they will have additional patrols in the area. Counter-protesters say they will show up to send a message.