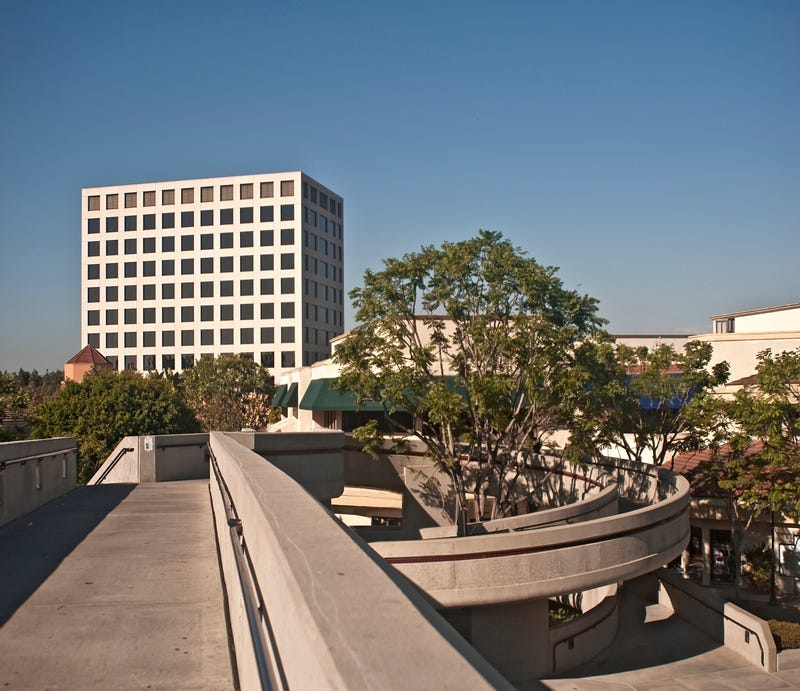 IRVINE, Calif. (AP/KNX 1070) - A Southern California college student was found dead in a home near campus and a fraternity has been suspended.

Domingo, a freshman member of Sigma Alpha Epsilon, was apparently participating in a rush week event for the fraternity when he attended a "big brother/little brother" party on Friday night, according to his father.

Irvine police say they received a call around 9:40 a.m. that Domingo was unresponsive and found him dead in a bed at the home. The cause of death is under investigation.

"When you get that phone call, it's tough. You already know," Domingo's father told KTLA. "I was bracing myself."

UC Irvine says the Sigma Alpha Epsilon fraternity has been suspended pending the investigation. The school declined to release details of the probe and says Domingo was a first-year biological science major. His father said he wanted to work in sports medicine for the Lakers.

The fraternity says the group is heartbroken by Domingo's death.