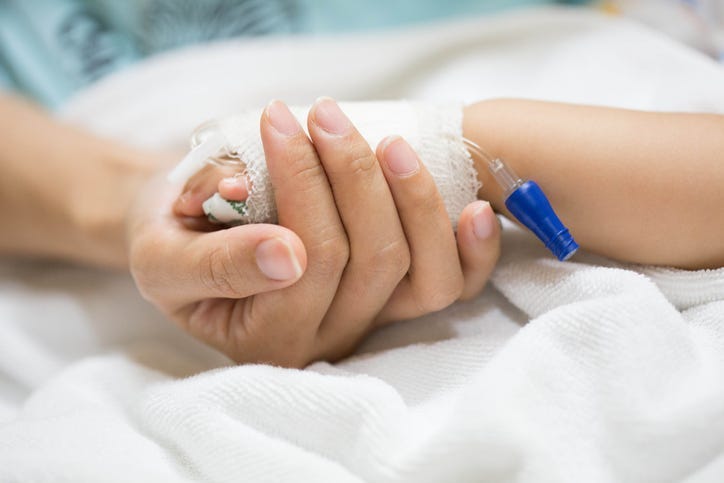 All pregnant women in California are being told to get the T-Dap vaccine following the death of an infant in Orange County caused by whooping cough.

The whooping cough death is the first of it's kind in Orange County in more than a decade and the first in California this year.

Infants are too young to get a T-Dap vaccine but they don't have to be completely vulnerable. If expectant mothers get the shot they can pass along antibodies to their babies...

"So when the baby is born the baby actually has some protection already," said Dr. James Watts who is with the California Public Health Department. He says it really doesn't matter if expectant mothers were immunized before pregnancy...

The recommendation for vaccination during pregnancy is with every pregnancy," he said.

And he says another way to protect infants from whooping cough is to make sure everyone in the house is up-to-date on their shots. Cooper Rummell, KNX 1070 newsradio.]

Orange County Health Care Agency officials on Thursday announced the first pertussis-related death of an infant in more than a decade.

The last pertussis-related death in Orange County was in 2007.

Officials did not immediately release the gender of the infant or when the death occurred.

It was not immediately clear from the county's announcement if pertussis is on the rise in the county.

The respiratory illness is highly contagious and can be spread through coughing and sneezing.

"Maternal vaccination during pregnancy has been found to be 90 % effective in preventing pertussis disease in children under two months of age," interim county health Officer Dr. Nichole Quick said. "The best way to prevent pertussis is to be up-to-date on vaccinations. Children should receive doses of (diphtheria, tetanus, acellular pertussis shots) as part of their routine vaccination schedule starting at two months of age."