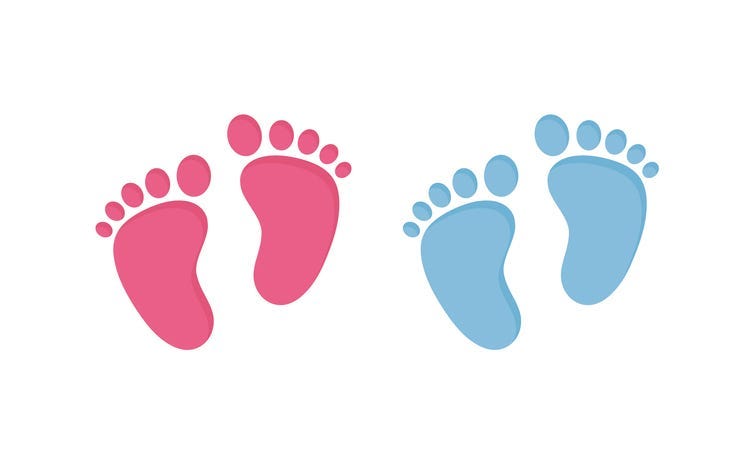 (KNX 1070) -- A couple in Sacramento were shocked and saddened when they returned from their vacation to find their house had been burglarized, and their most precious item stolen -- the urn that held the ashes of their infant daughter.

Kelly and Elliott Smith, both of whom served in Afghanistan, say they burglary left them felt unwanted in their neighborhood.

"We first noticed that our TV was gone and I told him that, 'We've been robbed.' And we looked around and we noticed other things were gone too," Kelly said in an interview with Fox40.

Kelly adds that all told they lost about $6,000 worth of items, but none of that means anything, the couple just wants their daughter's ashes back.

Their daughter, Enola was born with a rare genetic condition. The infant's ashes were kept in a small wooden box with two tiny, pink footprints on the outside of it.

"She was five months early and she was passed, deceased," Kelly told FOX40. "I didn’t hold her when she came out. I didn’t want to, I was in too much pain. So, that’s all I have."

The Smiths have put flyers around their neighborhood in hopes that someone will find the urn and return it.

Anyone with information is asked to contact the Sacramento Police Department or the Smiths via email.