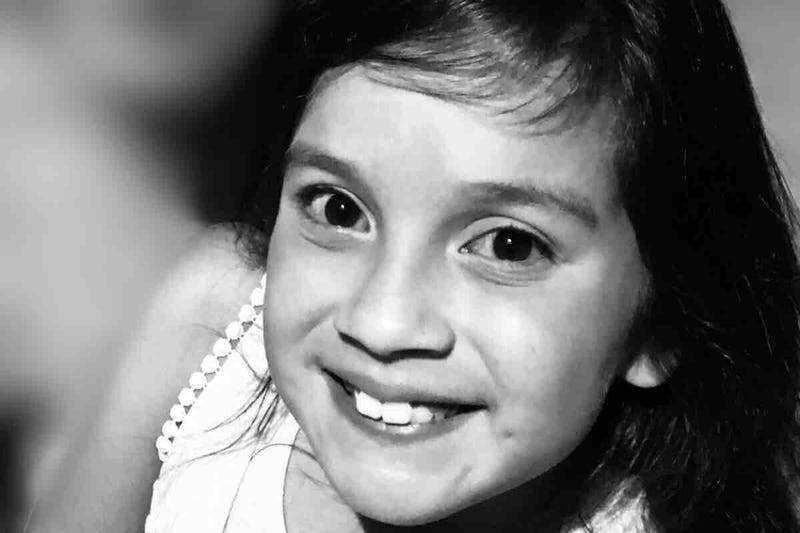 (KNX 1070) -- A West Covina girl has died after an allergic reaction to her toothpaste that contained milk.

The 11-year-old's parents, Monique Altamirano and Jose Saldate say they had EpiPens and were vigilant about controlling their daughter's severe dairy allergy.

Denise Saldate's parents packed special food for her for parties and school events, but tell Yahoo Lifestyle they were totally unaware that her prescribed medicated toothpaste made by MI Paste One contained milk products.

On April 4, Denise began to brush her teeth with the new toothpaste to help with the enamel on her teeth, when she started crying. Her lips started turning blue, and despite her mother administering the EpiPen and an asthma inhaler, the little girl became unable to breathe. Her mother attempted to resuscitate her daughter, but the sixth-grader died later that night at the hospital.

“She was my sunshine, she was the light of my life,” Monique Altamirano said in an interview with Allergic Living. Contrary to what everyone’s telling me, I feel like I failed her!”