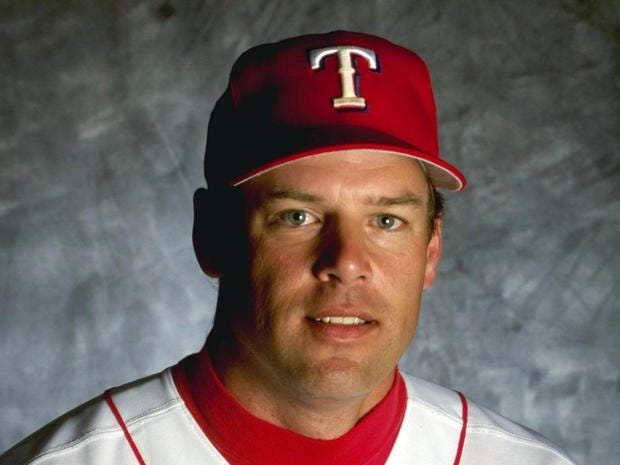 According to court documents, a relative told authorities that Wetteland forced a child to engage in sex acts three times between October 2004 and 2006, CBS station KTVT-TV reported. The 52-year-old was released in January after posting a $25,000 bond.

It's unclear if he has an attorney. A woman who identified herself to KTVT-TV as Wetteland's wife told the station that he was "100 percent innocent."

Wetteland was the Most Valuable Player of the 1996 World Series when he helped the New York Yankees beat the Atlanta Braves. He posted four saves in that Series, which remains a major league record.

He was also inducted into the Texas Rangers' Hall of Fame.