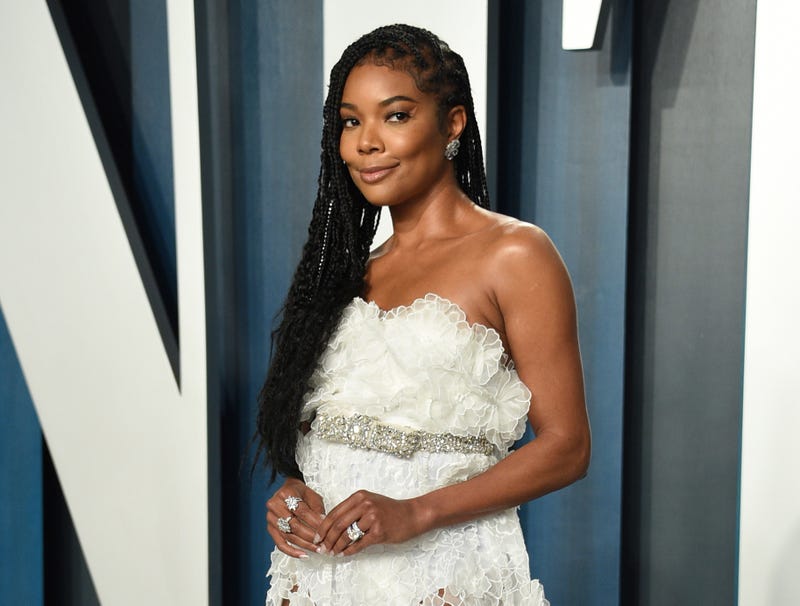 LOS ANGELES (AP) — Gabrielle Union and NBC said Tuesday that they have settled their differences in their dispute over her firing as a judge on “America's Got Talent,” which she said was retaliation for her complaints that the show tolerated racism on the set.

“We’ve reached an amicable resolution," Union and the network said in a joint statement. "NBC Entertainment appreciates the important concerns raised by Gabrielle Union and remains committed to ensuring an inclusive and supportive working environment where people of all backgrounds are treated with respect.”

Both sides declined further comment, and would not give further details.

Union, known for her roles in the films “Bring It On” and “Bad Boys II,” appeared on the talent showcase created by Simon Cowell for a season, until she and fellow first-year judge Julianne Hough weren’t asked to return.

Variety reported soon after that Union, who is Black, believed she was fired because she had asked NBC and the show’s producers to respond to an environment that tolerated racist jokes and remarks from judges and producers.

Union gave detailed accounts of the issues in a complaint to the California Department of Fair Employment and Housing that she filed in June, saying she received criticism of her hair from producers that were rooted in racism.

“Union, a black woman, was singled out due to her physical appearance and discriminated against by NBC due to the fact that her hair did not fit within the white image that NBC apparently sought to convey to the audience,” the complaint stated, adding that a network executive and a show producer “informed Union’s manager that her hair was ‘too wild’ and that it needed to be ‘toned down.’”

NBC said in May that outside investigators brought in by the network and producers found that Union’s allegations had no basis and no bearing on the decision to drop her as a judge.

NBC said the investigation "found an overarching culture of diversity on the show.”

music
WATCH: Detroit auto worker brings down the house on 'The Voice,' gets John Legend out of his seat
sports
Jets-Chiefs Week 8 matchup opens with one of largest spreads in modern NFL history
news
Rare blue moon will light the sky this Halloween
news
Teachers use Bitmoji classrooms to reach students online
news
Is it safe to sit in the middle seat on an airplane?
sports
Top fantasy football waiver wire pickups for Week 8