The NBC variety show is making some positive changes amid the pandemic including adding some beloved faces and allowing a limited studio audience.

Lorne Michaels told Vulture: “Maya Rudolph is coming back, and Alec [Baldwin] will be back. And I think Jim Carrey is going to do Biden.”

“There was some interest on his part. And then we responded, obviously, positively. But it came down to discussions about what the take was. He and Colin Jost had a bunch of talks. He and I as well. He will give the part energy and strength, and … [Laughs.] Hopefully it’s funny,” he added.

Carrey will succeed Jason Sudeikis as the former Vice President ahead of the presidential election that will pit Biden against Donald Trump.

As most shows continue on without a live audience, “SNL” will return on October 3 “live from New York’s” Studio8H with a limited audience each week. 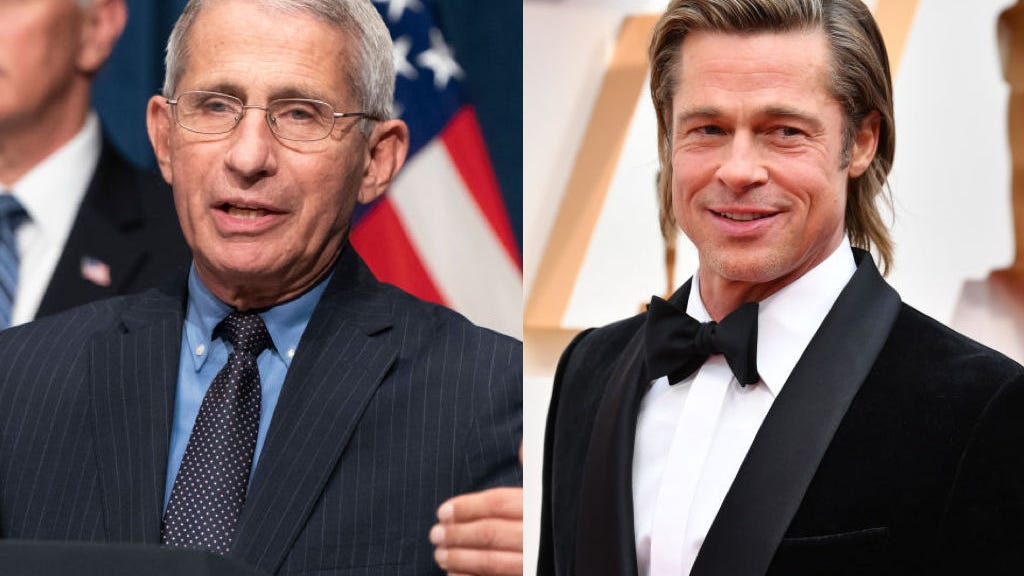 Lorne made a plea for the audience stating: “We need the audience, obviously. With comedy, when you don’t hear the response, it’s just different. With the kind of comedy we do, which quite often is broad, timing gets thrown off without an audience. And for me, what is most important is when you’re absolutely certain of some piece on Wednesday, and then the dress-rehearsal audience sees it on Saturday and tells you you’re wrong. . . .I think us coming back and accomplishing the show will lead to — I hate to use the word normalcy — but it’s a thing that is part of our lives coming back, in whatever form it ends up coming back.”

The season 46 premiere will mark the show’s first in-studio episode since March 7.

Congratulations to everyone here at Saturday Night Live! #Emmys pic.twitter.com/slPczoajiZ

Michaels noted that not all cast members will be live from the studio the entire season due to prior commitments. He added that some will appear on a “green screen” for episodes.