A family that has sued Nike for alleged racial profiling at its store in Santa Monica, California last year speaks out about their experience.

Nike has yet to respond to KNX's request for comment about the lawsuit. 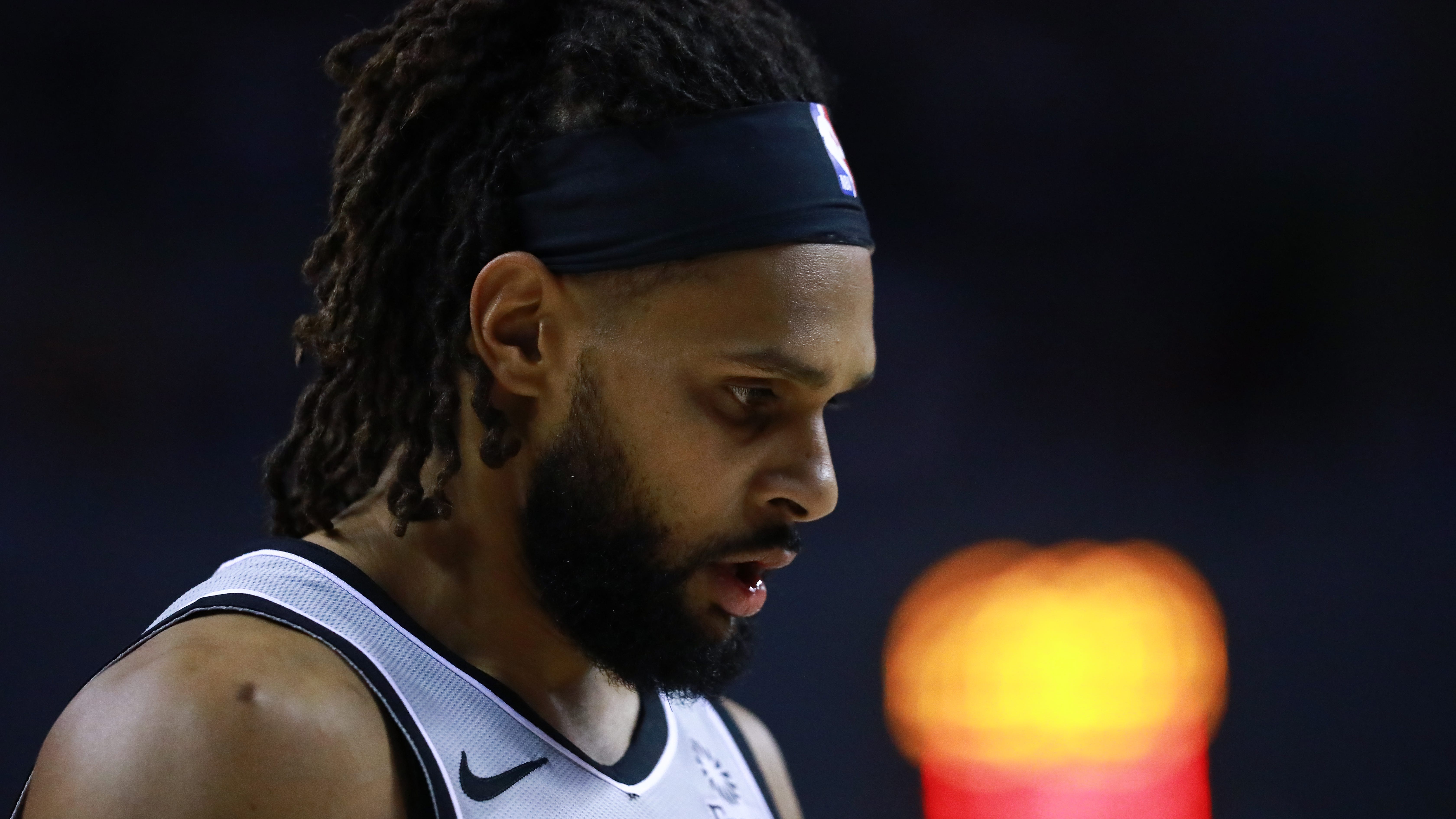 The company issued a statement last year after a video about the incident went viral saying they reached out to the couple to express their deepest apologies.

After buying his 19-month-old son his first basketball, Joel Stallworth says the store manager, who is white, came out after them and told him to give her the stolen ball.

Even though he had the receipt. "I was like 'I paid for this,'" he said.

The woman then called on Santa Monica Police to go after them. 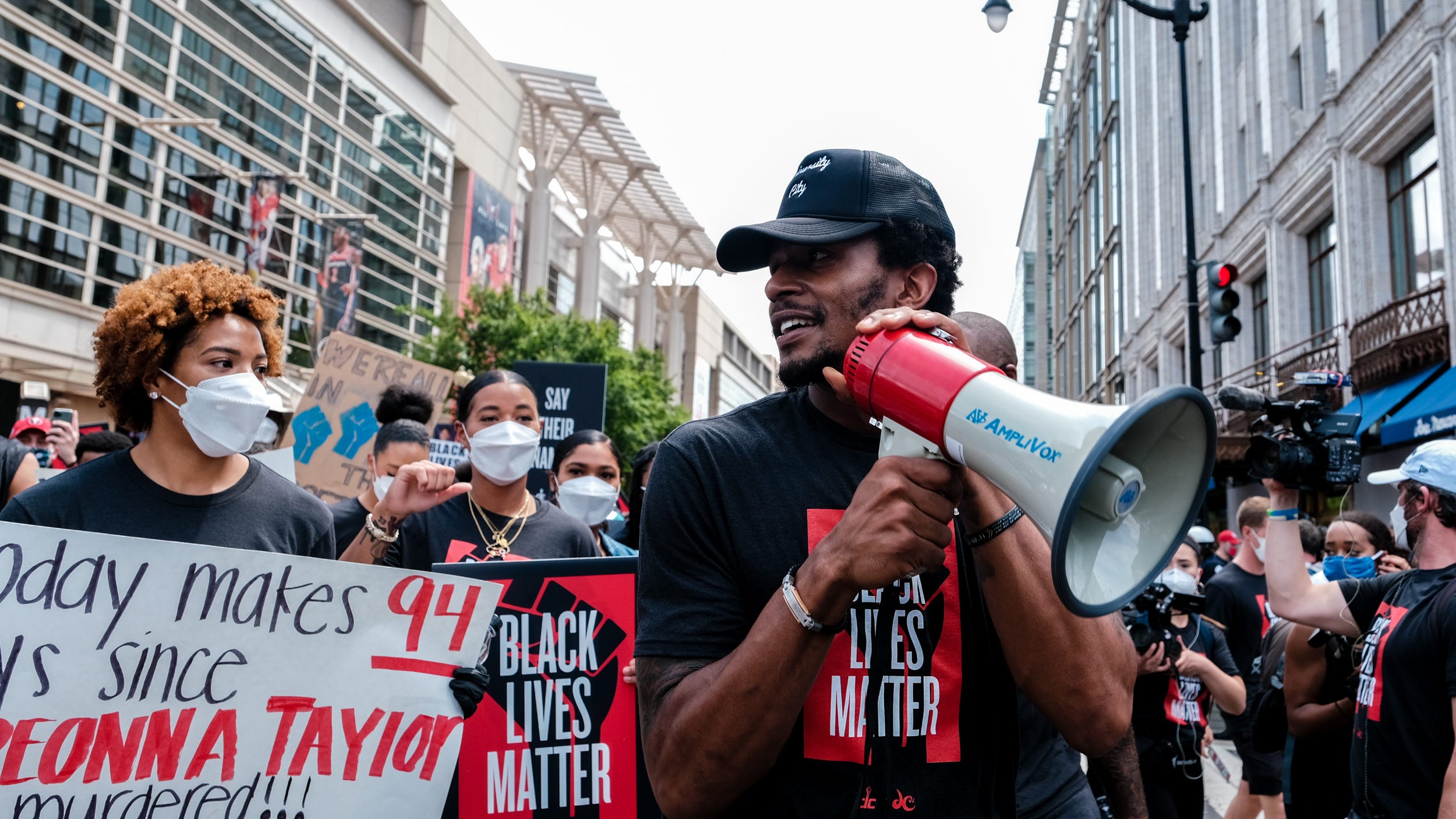 "This type of behavior has to stop. We were just walking while Black. We don't cause trouble. We have a store ourselves. We don't want problems. This lady disrupted our peace. We were just out in public, living our lives. She racially profiled us," he said.

His wife TaMiya Dickerson says it was traumatic. They ended up returning the ball. Their attorney says they want accountability from Nike.

Their federal lawsuit also names the former store manager who has since been fired.

Joel Stallworth & his wife TaMiya Dickerson speak out after filing suit against Nike. They say they were racially profiled at the company's store in Santa Monica last year after buying their son his first basketball. An experience described as embarrassing & traumatic. @KNX1070 pic.twitter.com/IjCf9hRgn5